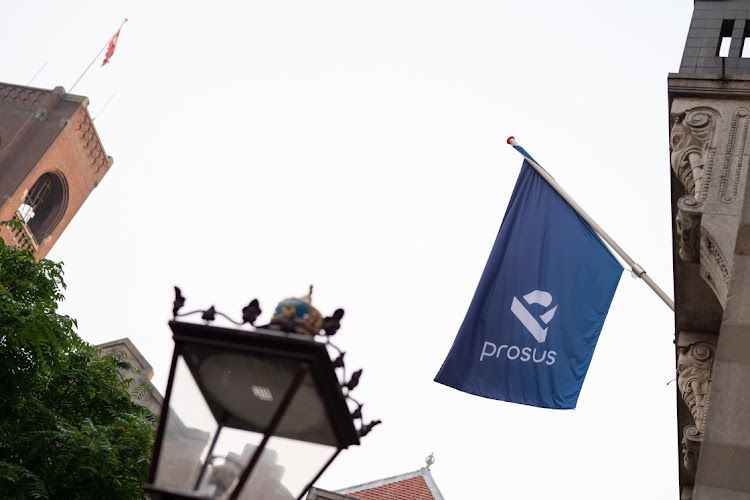 The subsidiary of SA’s largest publicly traded company, Naspers, said on Thursday it had issued US dollar and euro denominated bonds as part of its continuing debt-financing programme.

Prosus said the purpose of the new issues is “to raise proceeds for general corporate purposes, including debt refinancing, which may take the form of redemptions, repayments at maturity, tender offers, repurchases or other transactions”.

In addition to these funds, Prosus has a war chest of $8bn, earmarked for buying up companies and reinvesting in operations in food delivery, classified, fintech and education.

Prosus recently announced its largest deal to date which would see it acquire Stack Overflow, a knowledge-sharing platform for developers and technologists, for $1.8bn.

Prosus also said it chose to issue the bonds, given a “current favourable market backdrop” that allowed it to “extend its debt maturity profile”. This likely has to do with low interest rates implemented around the world as a form of stimulus to cope with the fallout of the Covid-19 pandemic. 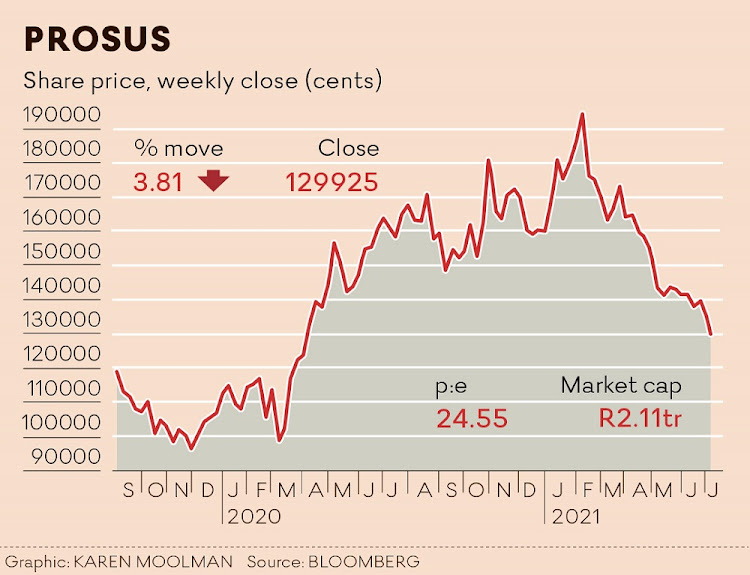 Since this move is to refinance existing debt, it does not change the group’s overall debt. As such, the company says this will not affect its credit rating.

The offerings are expected to close on July 13 with the debt listed through the Irish Stock Exchange.

The bond issue comes just a day before Prosus and its parent are set to hold a special shareholders meeting to approve a complex plan by Naspers to address the long-standing gap between its market value and the sum of its parts.

The share swap deal — also intended to cut Naspers’s size on the local stock exchange and boost the free float of its global internet arm Prosus — is the latest in a string of attempts by management to narrow the multibillion-rand valuation shortfall.

In terms of the transaction, Prosus, which listed in Amsterdam in 2019 as part of the previous attempt to deal with the valuation problem, will issue new shares in exchange for a stake of about 45% in the parent.

The complex nature of the deal has not won favour with investors and market players.

Last month, the technology investor received pushback from 36 asset managers who called out the apparent complexity of the deal and incentives for the management.

Vaughan Henkel, head of equity research at PSG Wealth, said both Prosus and Naspers shares have been under pressure, partly due to the proposed share swap.

Over the past two months, since the plan was announced, both Naspers and Prosus shares are down about 9%.

Henkel said the group’s underperformance to China’s Tencent, in which Prosus holds a 29% stake, has resulted in a widening of the discount. “While these discounts to net asset value seem attractive at face value, it must be viewed considering the pending cross-holding transaction.

“If approved and implemented, we think the transaction will be difficult to reverse and will fail to reduce the discount. With a ‘locked in’ discount, the complicated cross-holding structure may hinder management’s ability to unlock further value for shareholders, thus warranting the larger discounts,” he said.

Naspers optimistic about a growing appetite for food delivery

Consumers’ shift to online platforms leads to eye-catching growth for the delivery businesses, including Mr D in SA
Companies
1 month ago

The group has bought a majority stake in GoodHabitz, a European provider of online training for businesses
Companies
1 month ago
Next Article

MARK BARNES: Clever investors are looking ahead for trends and turning points

MARK BARNES: Clever investors are looking ahead for trends and turning points