Vodafone considers options for Ghana business including sale to Vodacom

The company could sell its majority stake in the unit to Vodacom, in which Vodafone is the biggest shareholder 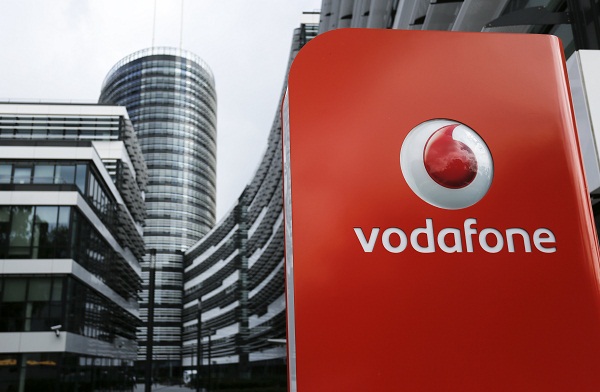 Vodafone is considering options for its Ghana business as the British telecommunications giant focuses on reorganising and paying down debt, according to people familiar with the matter.

The company could sell its majority stake in the unit to Vodacom, in which Vodafone is the biggest shareholder, said the people, who asked to remain anonymous as the plans are still private. The West African country’s government will have to approve of any deal, they said.

Spokespeople for Vodafone and Vodacom declined to comment. Ghana’s minister of communications Ursula Owusu-Ekuful did not respond to phone calls nor a text message seeking comment.

The carrier “may struggle to find attractive offers for its Ghanaian unit — given a dwindling subscriber base and 30% government stake — so a sale to its African subsidiary Vodacom looks likely”, Bloomberg Intelligence analyst Erhan Gurses said in a note.

Under CEO Nick Read, Vodafone has been focusing more on Europe and Africa to generate more income from core assets. The company recently sold units in New Zealand and Malta, and is targeting an initial public offering of its mobile-mast business in early 2021.

Vodafone has been steadily consolidating its Africa interests under Vodacom, in which it holds a more than 60% stake, selling a minority shareholding in Kenyan market-leader Safaricom to the SA  company in 2017.

Vodafone also told management of the Ghana business to report to Vodacom CEO Shameel Joosub from April 2020, another step towards bringing the company’s operations on the continent under one roof.

Ghana’s government has taken a proactive interest in the telecoms sector, clashing with market leader MTN over its dominance even after successfully pushing for a local listing of the business.

Vodafone shares rose 1.3% in London on Wednesday, while Vodacom gained 1% in Johannesburg.

Start-up in Black Coffee portfolio closes in on funding target

Huge Group to list on the London Stock Exchange

If all goes according to plan,  the tech company’s  shares will be available for trading on the JSE, A2X and AIM
Companies
1 year ago