East African nation becomes the first in the world to have base stations high up in the sky, to ‘be able to cover the whole country in a very short span of time’ 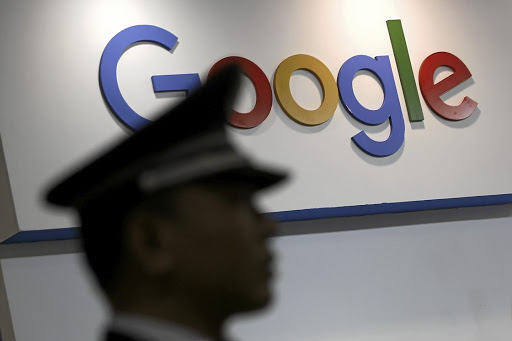 The service is run by Loon, a unit of Google’s parent Alphabet, and Telkom Kenya, the East African nation’s third-largest telecoms operator.

“Kenya is the first country ... to have base stations high up in the sky. Now we will be able to cover the whole country in a very short span of time,” said information minister Joe Mucheru after launching the service.

The technology has been used before, but not commercially. US telecom operators used balloons to connect more than 250,000 people in Puerto Rico after a 2017 hurricane.

The project aims to provide affordable fourth generation (4G) internet to under-covered or uncovered rural communities. It has been more than a decade in the making.

“We are effectively building the next layer of the mobile network around the world. We look like a cell tower 20km in the sky,” said Alastair Westgarth, Loon’s CEO.

The floating base stations have a much wider coverage, about a hundred times the area of a traditional cellphone tower, Westgarth said. The large, translucent balloons are fitted with a solar panel and battery, and float in the upper atmosphere, high above planes and weather.

They are launched from facilities in California and Puerto Rico and controlled via computers in Loon’s flight station in Silicon Valley, using helium and pressure to steer.

They also have software equipped with artificial intelligence to navigate flight paths without much human intervention.

During the launch of the service in the vast, semi-arid county of Baringo in the heart of the Rift Valley, Mucheru placed a video call to President Uhuru Kenyatta.

“Now you will be able to sell your products on the internet. I want to see online sales of honey,” a beaming Kenyatta told residents via the call, referring to the region’s renowned beekeeping.

Locals used to travel more than 60km to the nearest towns for an internet connection.

Now, Dorcas Kipkeroi said she wants to sell her jars of honey to expatriate Kenyans longing for a taste of home.

“It will help me reach Kenyans who live abroad because communication has been difficult,” she said.

Westgarth said Loon, which has a deal to roll out the service with Vodacom in Mozambique, has seen increased interest from operators and governments after the coronavirus crisis forced people to rely more heavily on the internet.

“It has really accelerated existing discussions,” he said.

Details of the commercial agreement between Loon and Telkom Kenya have not been made public.

KATE THOMPSON FERREIRA: Too big to be? The tech antitrust showdown is coming

Apple faces European Commission probes into anticompetitive practices, while Amazon is in regulators’ spotlight in the US
Opinion
10 months ago
Next Article