It marks a walking away from the country by yet another SA company, as Shoprite follows Tiger Brands, Woolworths and Mr Price 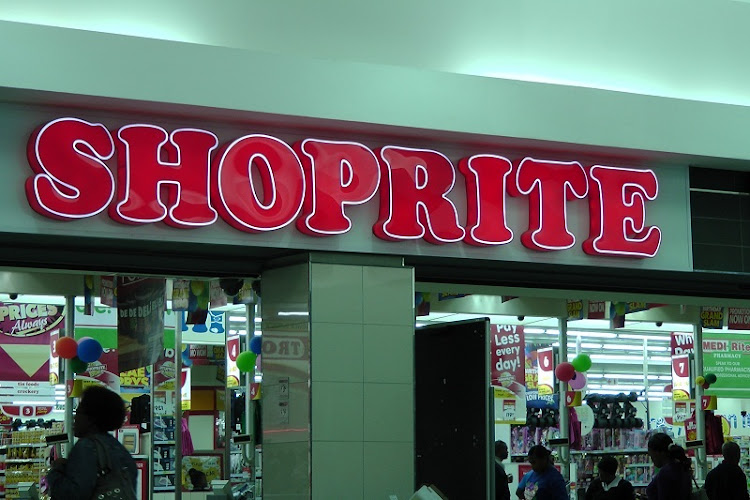 Shoprite, one of the first SA companies to expand into Nigeria is pulling out after 15 years, a huge change in the long-term strategy pushed by former CEO Whitey Basson.

It marks a walking away from the country by yet another SA company, as Shoprite follows Tiger Brands, Woolworths and Mr Price. Nigeria’s huge market potential has been damaged by currency devaluations, weakening oil prices and challenges from earnings in local currency but supplies paid in dollars.

The decision is a U-turn for CEO Pieter Engelbrecht, who inherited the once lucrative but risky Nigeria business from Basson, and who told Business Times two years ago that the West African country was central to the group’s cross-border expansion strategy.

Shoprite said on Monday it has been approached by various investors and has decided to initiate a formal process to consider the potential sale “of all, or a majority stake” in its Nigerian supermarket business.

The group expects to have sold the business when it releases formal full-year results in September.

The move could reinforce investor perceptions that Nigeria, which the World Bank has placed at 131 in its latest annual ease of doing business rankings of 190 countries, is a difficult place for running businesses profitably due to red tape and policy and legal uncertainty.

Sasfin analyst Alec Abraham said it is especially “significant and poignant that the doyens of African expansion, such as Shoprite, are stepping back after decades of investment in the region”. Shoprite has been trading in the rest of Africa since 1990 and operates in 14 markets outside SA, including Botswana, Madagascar, Mozambique and Angola. In 2013 it considered expansion to 44 Shoprite stores in Nigeria, but halted the project after encountering multiple challenges in the West African country. In 2019, Engelbrecht said the group would not remain in Nigeria at any cost.

In that year it faced lower consumer demand in Nigeria in 2019 as locals boycotted SA brands to protest against xenophobic violence in SA.

Abraham said that in his view, “Africa may have presented a large revenue opportunity, but not necessarily a massive profit opportunity, given the complexity of doing business in the region and often dollar-based expenses mismatched to local currency earnings”.

The announcement of the exit came in a trading update that showed a 6.4% rise to R156.9bn in the food retailer’s sales for the 52 weeks to the end of June as bigger basket spending at its mainstay home market offset lower customer visits during the lockdown.

Headline earnings per share, the primary measure of profit that strips out certain one-off, nontrading items, was expected to increase by between 17% and 25.7%, the group said.

Shoprite, which has a market capitalisation of R61.8bn, said on Monday it is writing down its businesses by R1.3bn due to a deteriorating outlook. This largely affects operations outside SA, and its furniture business, it said.

WATCH: How store expansion paid off for Shoprite

Online sales are in line with objectives to keep people at home, says Takealot CEO Kim Reid
Companies
1 year ago
Next Article