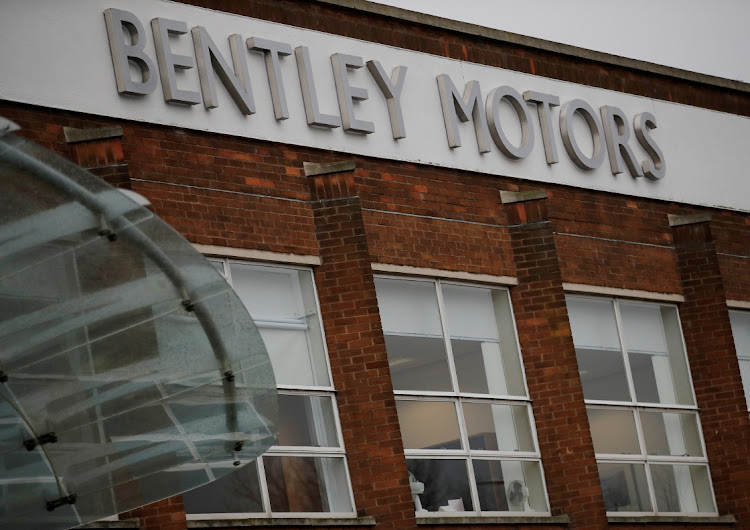 Bentley will offer only hybrid and electric cars by 2026, and switch its entire line-up to fully-electric vehicles four years later, the Crewe, England-based manufacturer said Thursday in a statement.

Bentley’s accelerated transformation towards battery-powered vehicles is part of a $40bn push by its German parent Volkswagen, which is developing the industry’s biggest line-up of electric cars as it seeks to challenge Tesla.

For starters, Bentley will add two plug-in hybrid models in 2021. The company had already announced that every model line will offer a hybrid version by 2023, with the company’s first fully electric model to be introduced in 2025. The brand wants to make its operations carbon-neutral by 2030.

Volkswagen already has rolled out the Porsche Taycan, the VW ID. 3 and the Audi e-Tron models as part of its target to offer 75 electric cars by the end of the decade.

VW will replace about 1,500 combustion-engine vehicles with 1,000 electric models in Astypalea,  as well as e-scooters and electric bikes
Companies
9 months ago

The existing 2.6% stake will be expanded to give Aston Martin access to key Mercedes' technology
Life
9 months ago

Carmaker delivers 139,300 cars in third quarter, above the 129,950 projected
Companies
10 months ago
Next Article