Grindrod Bank is 28% black-owned, and it has been investigating growth opportunities for the business over the past year 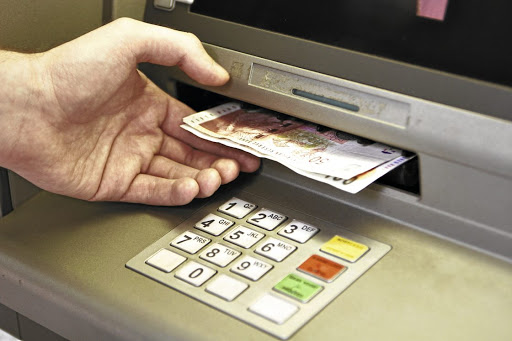 Freight and logistics company Grindrod is seeking an equity partner for its financial-services business to drive an expansion, according to people familiar with the matter.

The financial-services division, which has a net-asset value of R1.2bn, is looking for black investors, said the people, who asked not to be identified because the matter was private.

The deal would also provide additional cash to the lender as it prepares to beef up its retail offering in an increasingly competitive sector, they said.

Grindrod Bank is 28% black-owned, according to its website. It has been investigating growth opportunities for the business over the past year, David Polkinghorne, the CEO of the division, said by e-mail, declining to elaborate because the company does not comment on market speculation.

While Grindrod would consider spinning off the business from its freight operations and trade the shares, this is not immediately planned, the people said.

Grindrod spun off its shipping business in 2018.

Grindrod Bank started as a financier of properties and has since expanded into investment banking, asset management and advisory services. Further plans to grow were thwarted last year when a consortium it formed with Arise lost out to Capitec Bank in a bid for Caixa Geral de Depositos’s SA business-banking unit.

Grindrod Bank, the eighth-largest SA lender by assets, also expanded into retail banking after it partnered with Net 1 UEPS Technologies to distribute welfare grants. The firm has since tried to retain those customers with low-cost accounts after the government last year canceled its arrangement with Net 1.

The company says it made a net profit after tax, including income from its now-separated shipping business and its for-sale rail-leasing division, ...
Companies
2 years ago

Has Johann Rupert lost his mojo?

The crash in British American Tobacco in the past few months has severely hurt Johann Rupert's family investment vehicle, Reinet
Features
2 years ago

WATCH: How Grindrod has bounced back after dropping its shipping business

The group is benefiting from a strong world economy, with global output estimated to grow by 3.2% in 2018
Companies
3 years ago
Next Article

WATCH: How Grindrod returned to profit

Working in Africa can be risky, but payoffs can be huge

WATCH: How Grindrod returned to profit

Working in Africa can be risky, but payoffs can be huge