Vivo, which has a primary listing in London and secondary listing on the JSE, opened 133 new sites during the review period 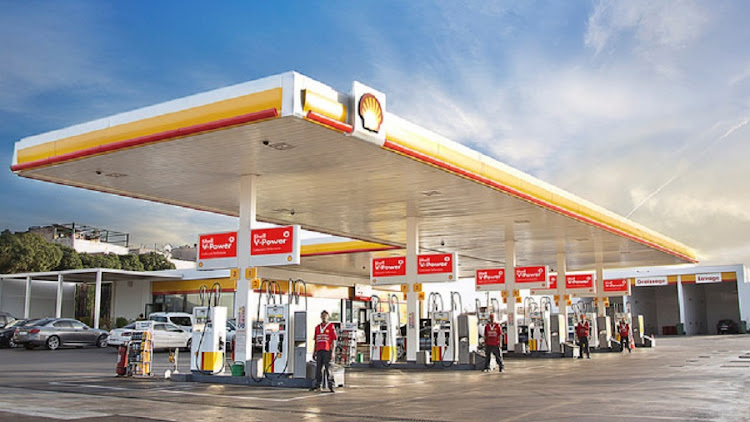 Vivo Energy, the owner of the Shell and Engen brands in 23 African countries, said on Wednesday that sales volumes recovered 7% in the year to end-December, as lockdown restrictions and curfews eased, allowing motorists to drive around more freely.

The company, which is in the process of being acquired by Vitol Group in a $2.3bn deal, said revenue rose 22% to $8.4bn, boosted by higher average international oil prices.

Its adjusted earnings before interest, taxes, depreciation, and amortisation — a measure of operational performance — rose 24% to $447m.

“We were pleased with the recovery in volumes to close to pre-pandemic levels,” CEO Christian Chammas said in a statement, adding that the retail segment predominantly drove the financial performance.

Vivo, which has a primary listing in London and secondary listing on the JSE, opened a net total of 133 new sites during the review period. This was 21% higher than its initial guidance.

Volumes in the commercial segment were flat year on year, mainly due to the completion of a large, low-margin supply contract in September 2020. Excluding the supply contract, volumes were 6% higher year on year but 3% behind 2019.

Its core commercial business offers a range of services including the supply of bulk fuel to customers in the transportation and mining, construction and power sectors, as well as LPG to both consumers and industry.