The group’s shares rose as much as 25.6% on Thursday after its majority shareholder offered to buy all the stock it doesn’t already own 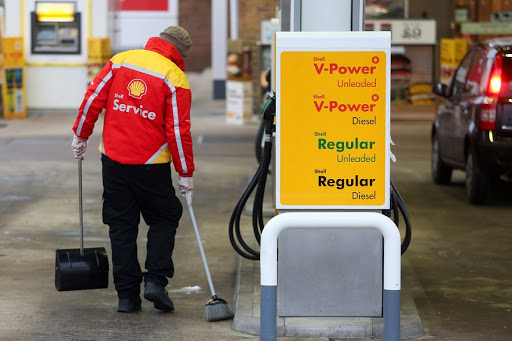 Shares of Vivo Energy, the owner of the Shell and Engen brands in 23 African countries, jumped as much as a quarter on Thursday, after it said it had received a buyout offer that values it at $2.3bn (R36.5bn).

The offer of $1.85 per share from energy and commodity trading giant Vitol represents a 30.6% premium to the group’s volume-weighted average share price in the month before the announcement.

The group’s primary listing is in London and has a network of more than 2,400 service stations, plus a retail offering that includes fuels, lubricants, card services, shops, restaurants and other non-fuel services. It has no operations in SA.

Vivo was created in 2011 through the splitting of Shell’s African downstream business, excluding SA, Egypt, Reunion and Togo, in partnership with UK-based private-equity firm Helios and Swiss-based Vitol.

The Vitol Group, founded in 1966, is one of the largest independent energy marketing and trading companies in the world, and already owns 36% of Vivo.

“Since we founded Vivo with Helios and Shell, we have believed in the business’s potential and we are excited to have it within the Vitol family, as a pillar of our strategy in Africa,” Vitol head of origination Chris Blake said in a statement. 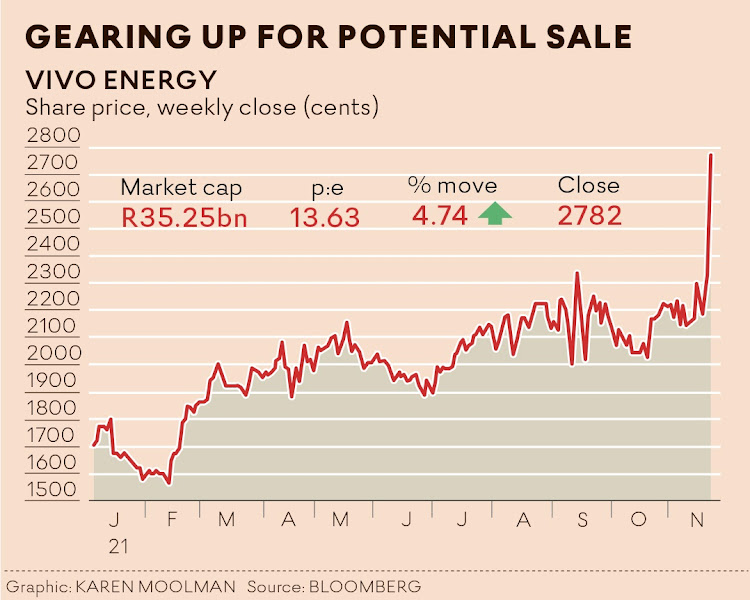 Core profit jumped 57% in its six months to end-June, with the third wave having a muted effect on demand in most African countries
Companies
1 year ago