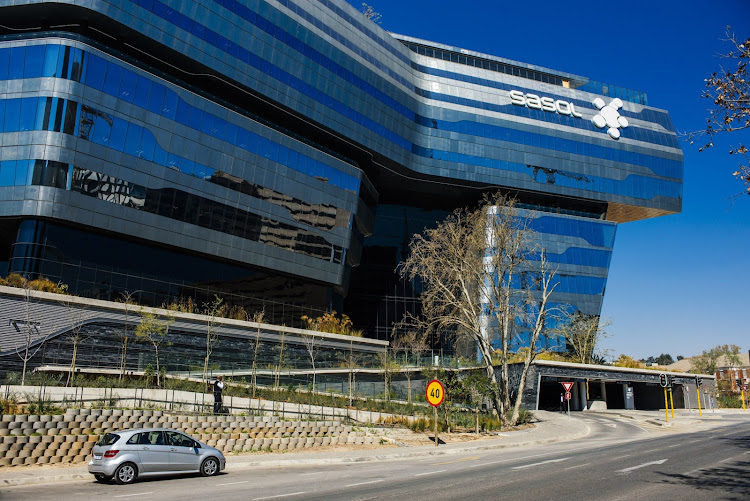 Higher crude oil prices and a demand recovery in the chemicals market, spurred by the easing of Covid-19 lockdown regulations, contributed to a 31% revenue jump in the chemicals business of Johannesburg-based energy and chemical company Sasol.

The company said on Tuesday that revenue for its chemicals business for the first half of its 2022 financial year was $4.86bn, up from $3.7bn for the same period the previous year.

Total external sales revenue for chemicals for the half-year was 31% higher than in the previous year, “driven by higher average sales prices, offset by lower sales volumes”, Sasol said.

Sales across the company’s chemicals business were down 12% for the period and the company forecast a 4%-8% decline in chemicals output for the full year ending in June 2022.

Commenting on whether these revenues would hold given reported sales volume decreases, Kamal Govan, a portfolio manager at Allan Gray, said they were circumspect in their expectations for the chemicals business for the second half-year given Sasol’s soft volume guidance for 2022. “Prices would need to remain elevated or even increase for such revenue growth to be realised,” Govan said. 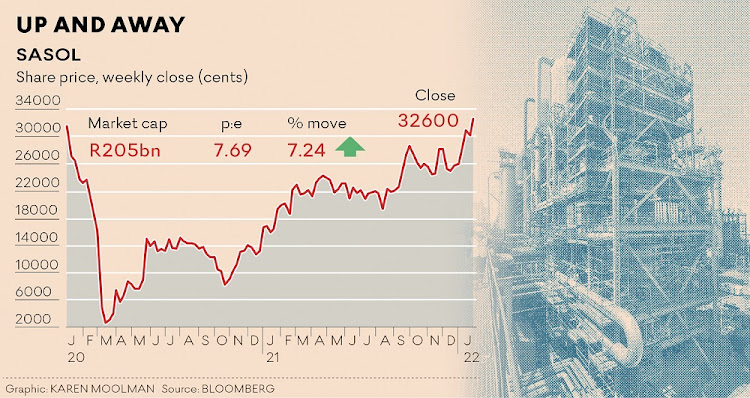 Sales volumes from Sasol’s SA chemicals business were 15% lower than the prior year while second-quarter sales for its 2022 financial year were 11% lower than first-quarter sales. This, the company said, was largely due to lower production at both the Secunda and Sasolburg sites that affected all business divisions.

In a market update published in December, Sasol indicated that its forecast production volumes for its Secunda coal mining operations had been revised to between 6.7-million and 6.8-million tonnes, down from a previous forecast of between 7.3-million and 7.4-million tonnes.

The company also forecast an almost 10% decline in fuel production from its earlier outlook.

“Continued energy [oil, gas, coal] price volatility, increased geopolitical tension in Europe and the impacts of the ongoing Covid-19 pandemic, fuelled by the Omicron variant, may influence volumes and prices during the remainder of FY22 [2022 financial year],” Sasol said.