Luxury carmaker commits to investing £2.5bn to be carbon neutral and produce exclusively electric models by 2030 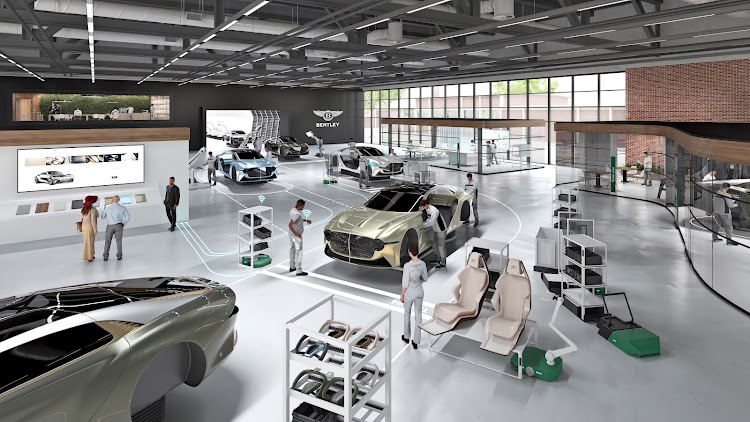 The first battery-powered Bentley will be launched in 2025 as part of the luxury brand's Beyond100 strategy to offer electric models only by 2030.

Luxury British carmaker Bentley said on Wednesday it would start production of its first fully-electric car in 2025, a significant milestone in the Volkswagen unit’s planned shift to a fully electric model line-up by 2030.

Bentley also committed to investing £2.5bn (R51.4bn) in sustainable operations over the next decade.

The carmaker said it would reconfigure its UK plant in Crewe, Cheshire, to build the new vehicle. It did not provide further details on what form its first fully-electric vehicle will take.

Major manufacturers across the auto industry have been rolling out plans to electrify their car ranges, with looming bans on fossil-fuel cars spurring them on to make huge investments in the new technology.

Earlier this month, Bentley said it had cruised to a record year in 2021 as global sales jumped 31% amid strong demand for high-end vehicles.