The overall winner was Tiger Brands, while the V&A Waterfront picked up the innovation award, and Spar the rural & township focus award 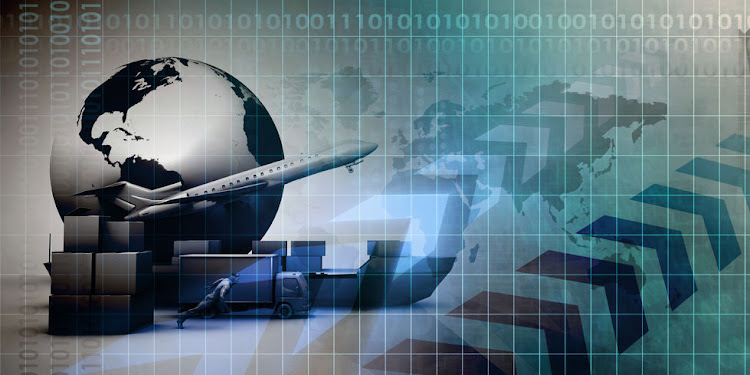 The awards programme aims to recognise companies which are making significant strides in terms of their supplier development initiatives, by acknowledging those who go beyond the scorecard, fostering learning, showcasing best practice and encouraging intersectoral collaboration to create scale and impact.

“At Absa we are particularly pleased that since their launch in 2018, the Supplier Development Awards have grown significantly — in their importance, number of participants and, more importantly, their impact,” said Vusi Fele, chief procurement officer at Absa, in a statement.

“The increased interest from companies wanting to be part of the learning ecosystem and the high quality of this year’s finalists, indicates that supplier development is becoming recognised as a valuable strategic lever to drive inclusive growth”, says Catherine Wijnberg, CEO of Fetola and initiator of the awards.

For the first time the awards had been extended to include nominations from Sub-Saharan Africa.

We need to protect partners in our supply chains, bridge the gender gap, and foster a vocal and engaged business sector
Opinion
1 month ago