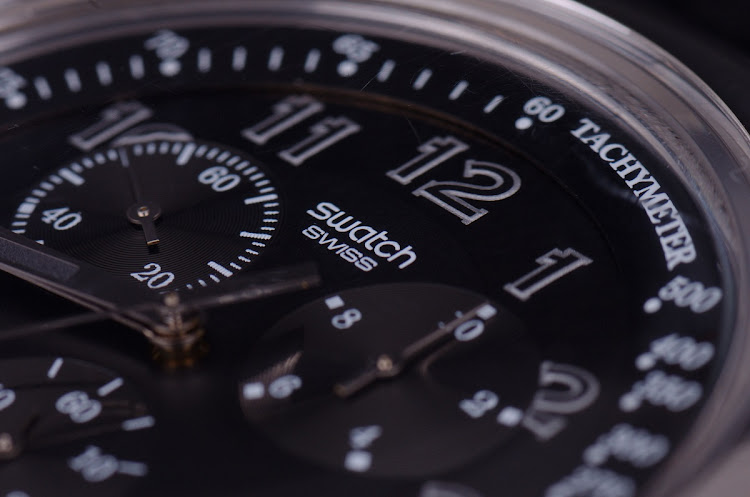 London — European energy firms Centrica and Galp, food group Nestle and watchmaker Swatch are among 50 companies worldwide that are highly exposed to physical climate risks, investors with $10-trillion in assets said on Thursday.

The companies, which are involved in energy and mining, food, pharmaceuticals or technology manufacturing or transport and utilities, are more exposed to issues such as flooding than other companies in their sector and region, the Institutional Investors Group On Climate Change (IIGCC) said.

In a letter to the European, Asian and US companies from more than 50 IIGCC members, the investors asked the firms to identify properly and respond to events such as flooding, droughts and extreme heat.

The IIGCC also published a set of expectations for all companies on building resilience to physical climate change risks, including scenario testing and reporting against a set of risk metrics.

Companies have come under pressure from activists and investors to cut their carbon emissions, with Shell planning to appeal a landmark ruling on the issue.

But physical risks to a business can be overlooked, said Marion Maloney, head of responsible investment and governance at Britain’s Environment Agency Pension Fund.

“We think that are there two parts to the climate change debate — often the physical risks element is the poor cousin that doesn’t get enough attention,” she said.

“I want every company in my portfolio to be looking at these expectations.”

Centrica, which owns British Gas, one of the biggest energy suppliers in Britain, said it was “assessing both physical and transitional risks and opportunities we may face across a number of climate scenarios” and was “increasing our disclosures on the outputs from the analysis in line with best practice”.

Switzerland’s Nestle said it was “already undertaking scenario analysis to assess physical impacts on our value chain over a longer time horizon”, adding this would “provide direction for our mitigation and adaptation actions across our raw material sourcing and operational footprints”.

Portugal’s Galp Energia said it is committed to being a leader in the quality, accuracy and transparency of the information it provides to investors and other stakeholders.

“This year, we also concluded an evaluation of climate risks and opportunities, including physical and transition, that may impact Galp’s expected portfolio by 2025, 2030 and 2050,” Galp added.

The investor initiative comes ahead of the next round of global climate talks in Scotland in November, where governments are being urged to accelerate their efforts to reach net zero emissions by 2050.

It follows the release of a landmark UN climate report in August warning that global warming was dangerously close to running out of control.

The companies were identified based on research by the IIGCC and climate risk data firm Four Twenty Seven.

Brazil is turning to stronger and more bitter robusta beans, which are hardier in the heat than the delicate arabica
World
11 months ago