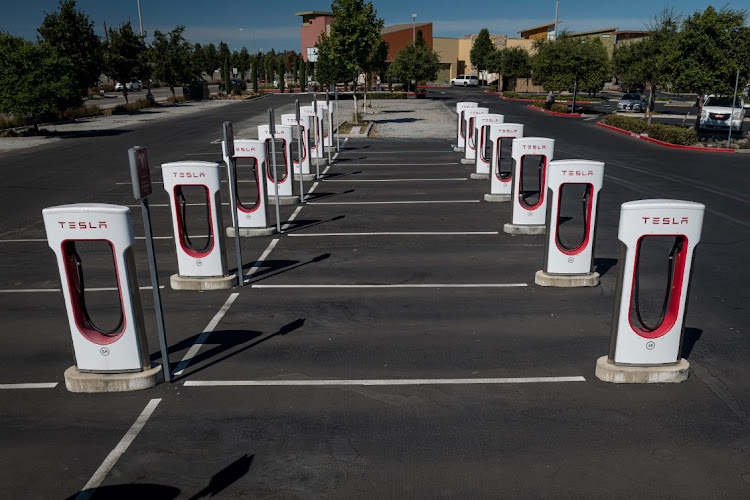 New York/Melbourne — Tesla has secured its own lithium mining rights in Nevada after dropping a plan to buy a company there, according to people familiar with the matter.

The carmaker held discussions in recent months with Cypress Development, which is seeking to extract lithium from clay deposits in southwest Nevada, but the parties did not reach a deal, the people said, asking not to be named because the information is not public.

The electric car maker, which has vowed to slash its battery costs by 50%, instead focused on the plan that CEO Elon Musk outlined last week to dig for lithium on its own in the state.

Producing lithium from clay has so far proven difficult and costly. No company has been able to produce commercial quantities using the practice. But a push into mining is at the centre of Tesla’s plan to cut battery costs and deliver on a promise to bring a $25,000 electric car to market.

Musk told investors last week that Tesla has secured access to  4,000ha of lithium-rich clay deposits in Nevada and planned to use a new, “very sustainable way” of extracting the metal.

Tesla did not respond to requests for comment. Cypress declined to comment on any talks with the carmaker.

The carmaker’s decision to make its own battery cells, and to enter production of battery cathodes and associated raw materials, is intended to add in-house capacity alongside deals with external suppliers as demand for electric vehicles rises. The company this month struck a five-year raw materials pact with Piedmont Lithium, which has a project in North Carolina.

Carmakers are seeking greater involvement in their supply chains to ensure they will have access to raw materials in the right volumes, according to Albemarle, the top lithium producer. It is an issue that’s coming into greater focus with lithium demand forecast to rise sharply and supply likely to lag as expansions and new mine projects have been halted as a result of price declines since mid-2018.

Obtaining lithium from clay deposits has typically been considered too difficult and expensive, due to low recovery rates, according to Bloomberg analyst Sharon Mustri.

Lithium raw materials are most commonly extracted at brine operations which pump liquid from underground reservoirs into vast evaporation ponds, or in traditional hard rock mines. “This move by Tesla supports the importance of clays as a future source of lithium in the US,” Cypress CEO Bill Willoughby said, referring to Tesla’s plan to extract lithium from clay.

Musk said Tesla is focusing on development of a process to extract the metal using sodium chloride, or table salt, instead of more expensive chemical reagents. No other mine uses this process to date, according to Mustri.

Flagging plans to use a technology that is not yet proven at scale has drawn scepticism from some analysts. “Lithium has never been produced from clay in commercial quantities,” said Chris Berry, president of House Mountain Partners, an industry consultancy.

The listing follows a merger with blank-cheque company Kensington Capital Acquisition, sending its shares up as much as 74%
Companies
1 year ago

The London Metal Exchange committee will include vehicle makers, such as Tesla and JLR, as well as lithium producers and processors
Business
1 year ago
Next Article

Metair: Well-placed for the demands of the future

Metair: Well-placed for the demands of the future