This festive season, UK’s supermarkets will face the challenge of unprecedented demand due to the pandemic and the Brexit transition 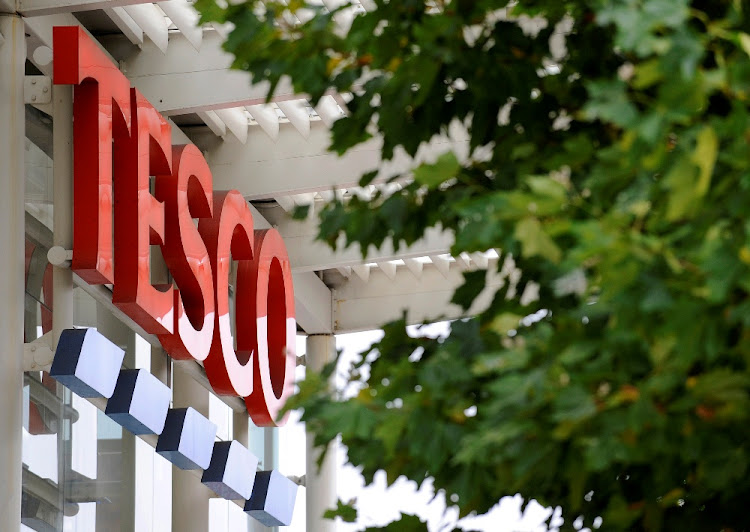 London — For Britain’s supermarket groups Christmas 2020 will be like no other, with the challenge of unprecedented demand due to the Covid-19 crisis followed by the risk of disruption to supplies at the end of the Brexit transition period on December 31.

Queues are already forming outside UK supermarkets at peak times and shoppers should expect them to lengthen in the run-up to Christmas as the big four players — market leader Tesco , Sainsbury’s, Asda and Morrisons — and their smaller rivals wrestle with meeting a jump in demand while adhering to social distancing requirements.

Then, from January, shoppers face the prospect of gaps on shelves if supply lines from the EU are disrupted.

Market researcher Nielsen forecasts UK shoppers will spend £2bn more in supermarkets in the quarter to December 26 than in the same period last year, or a total of £33bn. Some analysts believe that could prove a conservative estimate.

While a forecast increase in demand is not unique to Britain — in the US, for example, researcher IRI expects an almost 20% jump in quarterly food and beverage spending — the added dimension of Brexit adds to the operational difficulties UK supermarket groups are facing.

In Britain, demand beyond the normal seasonal pickup is being driven by a large chunk of the population still working from home and tight restrictions on cafe, pub and restaurant openings in many parts of the country.

Supermarkets also have more mouths to feed — with many of the 5-million or so Britons who normally travel abroad for Christmas staying in the UK, and the early return of university students to the family home.

Britons are also keen to indulge over Christmas after such a miserable year.

“Frankly people have had enough [of Covid] and I think they’re going to have a big blow out,” said Shore Capital analyst Clive Black.

Sainsbury’s said on Thursday its sales since early November had exceeded expectations.

“That’s why we’re working really hard to make sure that we can expand the capacity in the supermarkets, that’s why we’re asking customers to shop on their own ... to make sure we can get more into the store,” said Simon Roberts, CEO of Britain’s second largest grocer.

Roberts, like Tesco CEO Ken Murphy, is tackling his first Christmas in the top job.

Supermarkets are asking customers to shop for seasonal products early to spread volume out, encouraging them to use hand-held devices that bypass checkouts and extending trading hours. They are also lobbying government to relax strict Sunday trading laws and allow all-night deliveries.

Another industry executive observed that when queuing Britons snaked around supermarket car parks at the outset of the pandemic in March the sun was shining and a wartime “Dunkirk spirit” prevailed.

“When it’s pouring down that will go less well,” he said.

To try to keep spirits up in the December cold, Asda and Sainsbury’s are trialling virtual queuing apps where customers can wait in their cars until there is room for them in store, while Morrisons and Asda have constructed canopies to protect waiting shoppers from the rain, with the latter also making 25,000 umbrellas available.

Online home deliveries have been ramped up and click & collect capacity expanded.

Market researcher Kantar reckons online now accounts for about 13% of all UK grocery spending vs 7% before the pandemic. But that means more than 85% of the market still needs to be served by stores.

With nearly one third of Britain’s food coming from the EU, grocers fear significant disruption to their “just in time” supply chains when the Brexit transition period ends shortly after the Christmas rush.

Delays of even a few days as post-Brexit customs checks come into force at ports could make fresh produce unsaleable and lead to shortages of some products.

Supermarket groups have stockpiled where they can but warehouse space is scarce with most required to service Christmas. Though they will seek to build stocks further once Christmas is over, fresh produce such as salad and fruit simply cannot be kept for long periods.

Grocers will seek to use alternative routes to the main Dover-Calais crossing but options are limited.

“The reality is that we’re leaving Europe, so whether there’s a trade deal or not there’s going to be a level of friction at borders that there historically wasn’t,” said another industry director.

Apart from stocking up for lockdowns, Europe and the UK will also soon have Brexit to deal with
World
9 months ago

UK recession likely worse than expected with 25% contraction this quarter

Why are these five UK retailers thriving as most others battle?

UK recession likely worse than expected with 25% contraction this quarter

Why are these five UK retailers thriving as most others battle?