Apart from stocking up for lockdowns, Europe and the UK will also soon have Brexit to deal with 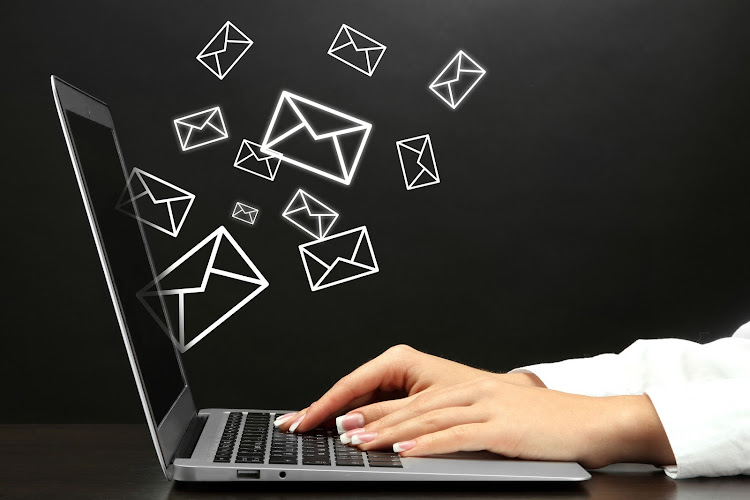 Lisbon — Retailers worldwide have never had more reason to pack warehouses to the brim and keep stock closer to shoppers who continue to buy a record number of items online.

As well as stocking up for Christmas and any potential coronavirus-related lockdowns, Europe and the UK will soon have Brexit to deal with.

British companies are bringing as much as possible into the country before potential disruptions in January, while their European counterparts are piling up goods in pan-European distribution hubs close to ports such as Hamburg or Rotterdam.

E-commerce management platforms including ZigZag and Global-e — which serve Forever 21, Boohoo, Gap, Selfridges and Hugo Boss — said about 30%-35% of UK retailers’ sales are to customers in continental Europe. Brands popular in the UK such as Chinese e-commerce retailer Shein or American sportswear brand Under Armour are stocked exclusively in the EU, ZigZag CEO Al Gerrie said.

The rise in e-commerce throughout the year due to the pandemic had already pushed warehouse space to the limit.

“Most carriers already operated at Christmas volumes during the first wave. If you now add the Christmas effect on top, it’s just getting even more challenging,” CFO of European e-commerce retailer Zalando, David Schroeder, said in November.

Demand for storage space after Brexit could shoot up even further as retailers seek to avoid customs checks and, if no deal is struck, tariffs.

“Retailers won’t want to be caught out again,” said Nick Cook, head of Europe for warehouse owner GLP, referring to the potential supply shocks Brexit could bring. Their warehouses, covering 3.3-million square metres in continental Europe and 700,000 in the UK leased to companies including H&M, Amazon and DHL are 97% occupied.

In the UK, leasing volumes for commercial warehouse space are at record levels of 3-million square metres and projected to grow to 40-million by year’s end, according to real estate advisory firm CBRE.

Logistics operator Europa Worldwide Group, which delivers goods for retailers and third parties such as DHL and Amazon, is holding 60% more e-commerce products than this time last year, the company said.

Shoe producer Vivo Barefoot said it is shipping as many shoes as possible from its Portugal manufacturing site to its UK warehouse ahead of December.

M&S, Next, and Primark said earlier this year their warehouses were still holding unsold summer clothing.

Even after the pandemic, demand for warehouse space is expected to remain high as customers now used to ordering online continue to do so. E-commerce generally requires about three times as much warehouse capacity as physical retail, according to figures from Prologis.

“We’re seeing a move away from just-in-time logistics strategies and increasingly towards just-in-case,” said Andrew Jones of property firm LondonMetric in a November earnings call. “Not only in the period we’re all living through at the moment, but also the period we’re going to live through post-Brexit.”

Retailers could also seek to split logistics operations across the UK and EU to avoid charges.

Even with a deal, cross-border traders will have to pay charges on goods travelling between the UK and EU and track every order with commercial paperwork. Britain’s logistics industry estimates that 250-million customs declarations a year will be needed for EU trade.

Holding stock in both markets would eliminate that problem and is a solution the biggest players have opted for. Amazon said in July that from December 28 onwards it will no longer distribute goods for merchants between the UK and the EU — instead, they would have to send their stock separately to fulfilment centres in both regions.

Meanwhile other industry players are beginning to discuss options such as converting agricultural buildings, empty space on rundown high streets or vacant basements into warehouse space, according to research by firms including Savills and JLL.

But the construction and conversion process is slow and has been hit by delays during the pandemic and many plans are still a pipe dream.

“At this point, you may just need to choose your market,” said Tim Crighton, head of Europe, the Middle East and Africa (Emea) at real estate advisory Cushman & Wakefield.

Parker Lane Group, a UK-based returns facility with offices in Barcelona and Warsaw, said some clients are positioning goods to mitigate tariffs but others said very few of their customers have made any arrangements yet.

“Retailers haven’t pulled the trigger just yet, because of the uncertainty around Brexit,” Al Gerrie of ZigZag said. By the time they do, there may not be much space left to lease.

By letting Shepherd Bushiri, who stands accused of money laundering and at least two rapes, flee SA, the ANC is also denying justice to his victims
Opinion
1 year ago
Next Article