Existing laws have largely failed to stop state surveillance across the continent, says African Digital Rights Network in a report 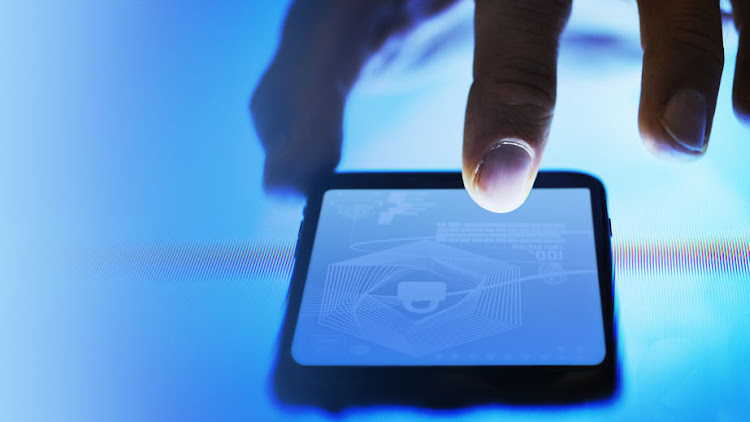 African governments are using new technology and laws to increase surveillance of opposition figures, researchers warned on Thursday, calling for restrictions on the sale of tracking tools and tougher privacy protections.

Existing laws have largely failed to stop state surveillance across the continent, from monitoring academics in Egypt to tracking journalists in SA, the African Digital Rights Network (ADRN) think-tank said in a report.

“This report is a wake-up call for everyone on the continent to start paying attention to these issues, to take a stand against them,” said Ridwan Oloyede, an independent privacy researcher in Nigeria who contributed to the report.

Government impunity, weak civil society, laws that protect state spying and a lack of solid privacy safeguards are the main reasons surveillance is increasing on the continent, ADRN said.

The risk of “digital authoritarianism” — internet control, surveillance and censorship — is on the rise in Africa, where an earlier ADRN report found the number of internet shutdowns rose to 25 in 2020 from 21 a year earlier.

In the first such comparative analysis of African legal surveillance frameworks, the report compared laws in Egypt, Kenya, Nigeria, Senegal, SA and Sudan to represent a variety of geographical regions and language groups.

In Egypt, for example, the report said the government has used states of emergency and the lack of any surveillance law to justify surveillance abuse.

Since 2013, when then army chief Abdel Fattah al-Sisi ousted president Mohamed Morsi of the Muslim Brotherhood, there has been a far-reaching crackdown on political dissent in Egypt.

Sisi, president since 2014, says security and stability are paramount and denies there are political prisoners in Egypt.

In Senegal, government officials have justified new laws that allow them to monitor citizen communication by saying they exist to fight “terrorism, maritime piracy and transnational organised crime”, according to Human Rights Watch.

But even strong buffers against excessive surveillance are not enough on their own, according to ADRN.

Robust privacy laws in SA did not prevent the state from abusing its surveillance powers — but an active civil society, independent media and reputable courts helped rein in the state’s surveillance overreach early this year, it said.

“Citizens need to be more aware of their privacy rights and of the surveillance activities undertaken by their governments,” said Tony Roberts, a research fellow at the Institute of Development Studies (IDS) think-tank, who edited the report.

Surveillance can be necessary in moderation “when granted by a court of law to prevent terrorism or serious crimes”, Oloyede told the Thomson Reuters Foundation.

Though mass surveillance is an increasing global problem, the report’s authors said the threat is more severe in fragile democracies with weak legal oversight and low levels of public awareness.

They called for legal reforms, stiff penalties for illegal surveillance, a ban on the sale of surveillance technology to states proven to be violating privacy rights and greater public awareness to hold government to account.

“My concern is that we are drifting into digital authoritarianism where it is considered normal for our privacy to be violated and somehow the fact that it is happening digitally lets governments off the hook,” Roberts said.

Sheikh Mohammed ordered use of spyware against Princess Haya and lawyers during bitter child custody battle, which he lost
World
1 month ago