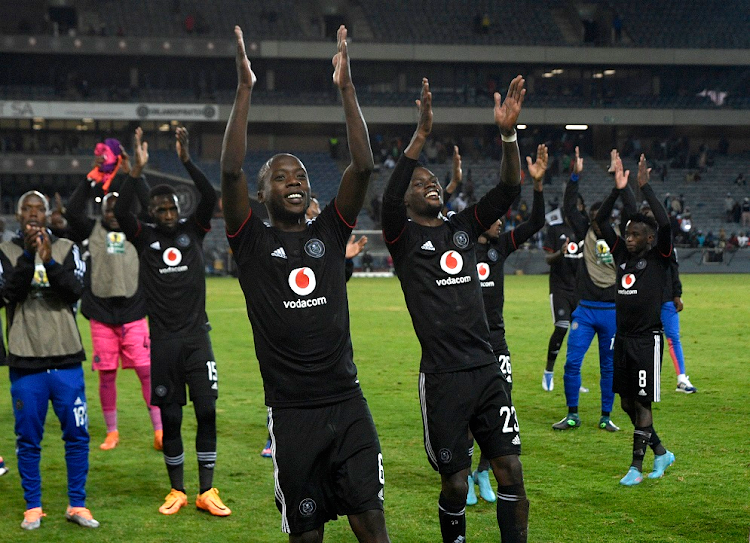 Orlando Pirates were affected psychologically by taking a 2-0 scoreline into their home leg and have many aspects that need improving for the Caf Confederation Cup final, coach Mandla Ncikazi said after negotiating past Al Ahli Tripoli in the semifinals.

Ncikazi said the bigger objective was achieved, even though Ahli beat Bucs 1-0 at Orlando Stadium on Sunday, for the SA club to progress 2-1 on aggregate to Friday’s final in Uyo, Nigeria, against RS Berkane of Morocco.

“Let’s thank the players for taking the team into the final and thank our supporters for coming — the weather was not the best, but I still saw their presence and one must be grateful,” Ncikazi said after about 7,000 vocal Bucs fans braved one of the gloomiest and dampest nights of the highveld autumn.

“It was a tough match. In the bigger picture, we reached the final. Could we have done it in a better or cleaner way? Yes.

“But, subconsciously, you could see the scoreline we had, and the dynamics that were behind this match affected our team. But we controlled the game well, especially in the second half. I thought we went into the change rooms and highlighted a few things.

“You could see this team [Ahli] were playing without fear — they were throwing everything at us.

“I’m proud we achieved the bigger goal. At the beginning of the competition, if you had said Pirates would be in the final, one would be grateful.”

Ahli, with their backs to the wall, were a far better combination on a slippery surface in Johannesburg than in their timid display in Benghazi a week ago.

Bucs, fired up and clinical in Libya, will have to improve on their display in Johannesburg in the final against Berkane. The bookies are likely to consider the Moroccan outfit favourites, given how they dismantled the Democratic Republic of the Congo’s TP Mazembe 4-2 on aggregate in the tougher semifinal.

“We did not play well, we did not follow some of our tactical agreements,” Ncikazi admitted.

“Perhaps it was the pitch, but you don’t use that as an excuse. One has to improve.”

Chiefs have to get rid of deadwood, and hope they can lure the talent that can get club vying for trophies again
Sport
1 month ago
Next Article