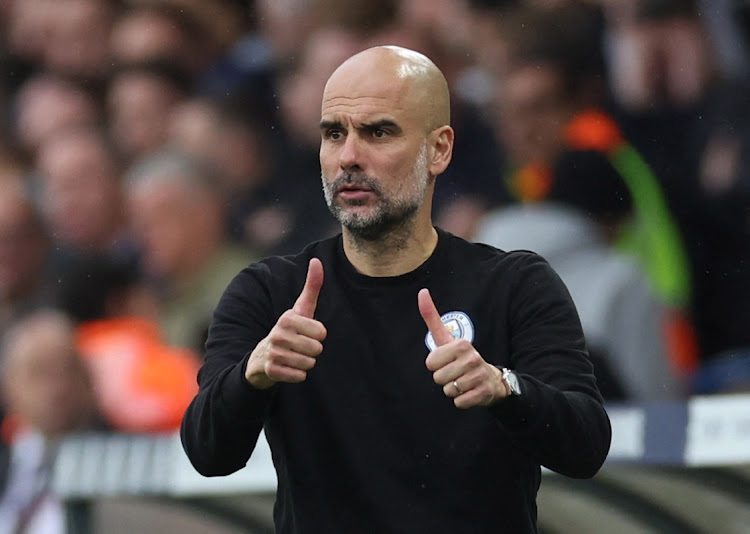 It has been a two-horse race most of the Premier League season with Manchester City setting the pace and keeping their noses just ahead of Liverpool.

And it looks as though Man City will be crowned champions this weekend when they face Aston Villa at the Etihad. For Liverpool to snatch the title they have to beat Southampton on Tuesday and Wolves on Sunday and hope Villa — managed by former Liverpool icon Steven Gerrard — beat City.

City stumble but title destiny still in their hands

The Premier League title race will go down to the wire after leaders Manchester City stumbled by dropping points in Sunday’s 2-2 draw at West Ham United.

Riyad Mahrez could have sealed a win with his late penalty but even though he missed from the spot, City earned a point which keeps their title fate in their own hands. The result puts further pressure on Liverpool, who need to avoid defeat at Southampton on Tuesday to keep their title hopes alive.

However, a win at home to Aston Villa on the final day would guarantee City a fourth title in five seasons, regardless of Liverpool’s results in their remaining games.

“To do this is an incredible privilege, after many years together,” manager Pep Guardiola said. “To have our chance with our people, to win one game to be champions. I’m looking forward to it.”

Sunday’s 2-2 draw at home with City meant West Ham United will play European football once again next season, having reached the semifinals of the Europa League this term.

West Ham were fighting for a Champions League spot at the start of the season but will finish with a berth for the Europa League or Europa Conference League with the team seventh in the league, two points behind Manchester United, and one game left.

“In the main, if we could finish sixth, that would be an incredible achievement. Seventh already is, but being sixth would be so good if we can do that,” manager David Moyes said.

“When we finished sixth last season we celebrated greatly because of it, but the thought of us finishing in Europe again, we’d have taken that all day long.”

Everton’s frailties that have plagued them all season are still there ahead of what will be one of the most important weeks in the club’s storied 144-year history with the financial consequences of relegation potentially crippling.

The Merseysiders twice led at home to Brentford on Sunday but lost the game 3-2 after an 18th-minute red card for teenage centreback Jarrad Branthwaite gave the visitors an advantage they exploited superbly.

Branthwaite was playing because Yerry Mina and Ben Godfrey are injured, and Michael Keane was ill, exposing their soft underbelly, which will be tested again on Thursday at home to Crystal Palace, where victory will see them safe from the drop.

All three goals came from headers, one via their captain Seamus Coleman as he put the ball into his own net. The 59 goals they have conceded this season are their joint most in a 38-game Premier League campaign.

Man City close in on title but wary of West Ham