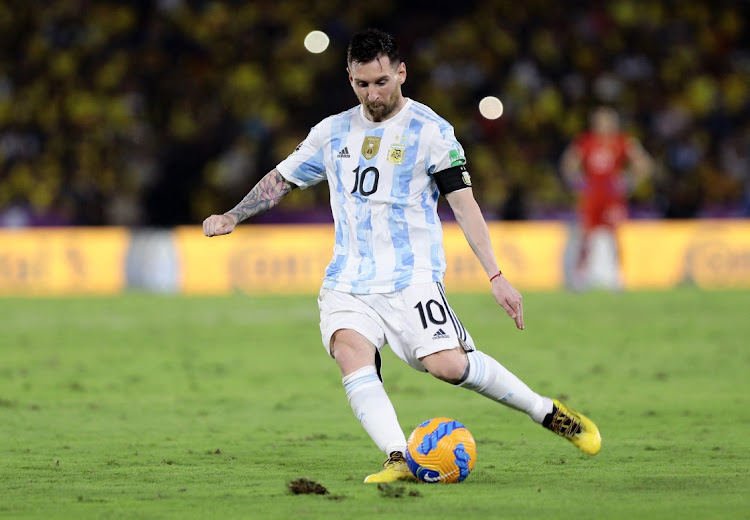 Cristiano Ronaldo and Lionel Messi will learn on Friday their opponents for what is almost certainly their last World Cup finals when the draw is made for November’s tournament in Qatar.

The two biggest names in the game have collected a host of club and individual honours as well as continental trophies with their countries but neither has managed to crown his career with the ultimate prize of World Cup glory.

Portuguese forward Ronaldo, who is 37, and Argentine Messi, 34, are set to feature in their fifth World Cup finals — no player has appeared in six.

The nearest Ronaldo came to winning the tournament was his first attempt in Germany in 2006 when Portugal lost in the semifinals to France. Messi’s Argentina were runners-up in Brazil in 2014 where they lost to Germany in the final in Rio.

Neither player has indicated whether he will try to make a record sixth World Cup appearance or retire from international football after this year’s tournament but their ages suggest this may well be their final attempt.

Portugal and Argentina are expected to be among the top seeds, in pot one, meaning they will avoid a direct confrontation with one of the favourites in the four-team group stage.

Though European champions Italy failed to qualify for the finals, the continent has plenty of serious contenders with Belgium, Spain and Germany also in the frame.

Twenty nine of the 32 teams will be in the draw, with qualifying in North and Central America and the Caribbean concluding on Thursday.

Three slots will remain empty in Friday’s draw to be filled by the two intercontinental playoff winners and the last European playoff winners, from the matches delayed by the war in Ukraine.

Scotland play Ukraine in June for the right to face Wales for the last spot.

Hosts Qatar have been put in Group A and the other places will be drawn out of four pots based on the Fifa rankings to be set on Thursday.

The countries occupying positions 8-15 in the ranking of the qualified teams will be allocated to Pot 2, while the 16th-23rd best-ranked qualifiers will be placed in Pot 3.

Pot 4 will include the qualified teams in positions 24 to 28, plus three placeholders.

The draw is designed to ensure no group has more than one team from the same continental qualification zone apart from Europe. No group can have more than two Uefa nations.