Aboubakar, Toko Ekambi at the double as Cameroon thump Ethiopia 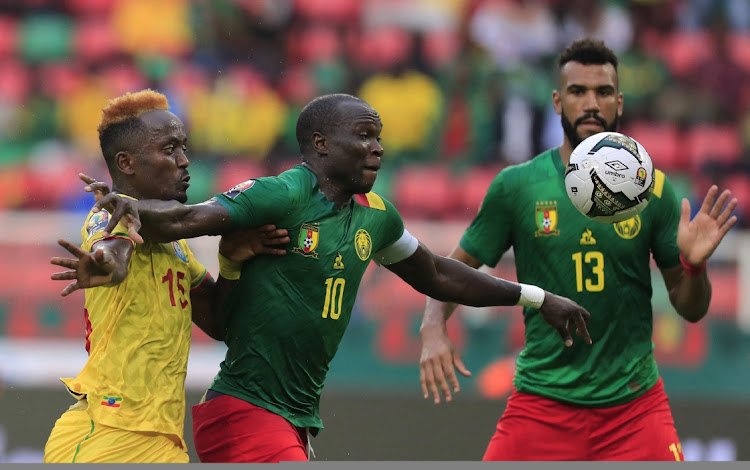 Vincent Aboubakar and Karl Toko Ekambi scored two goals each as hosts Cameroon put one foot in the second round of the Africa Cup of Nations with a thumping 4-1 victory over Ethiopia in Group A on Thursday.

Ethiopia took a surprise early lead through Dawa Hottesa, but for the second successive game Cameroon roared back from behind as captain Aboubakar took his tally for the tournament to four goals and Toko-Ekambi also bagged a brace.

The home side have a maximum six points from two matches and will have their qualification for the knockout stages confirmed if Burkina Faso fail to beat Cape Verde in Thursday’s late Group A game at the same venue, the Stade d'Olembé.

Cameroon will meet the Cape Verdeans in their last pool match on Monday having sounded a clear warning as to their intentions at the tournament in front of their passionate fans.

Ethiopia, who missed a sitter through substitute Bezabih Melayu late in the game, are all but out of the tournament after successive defeats.

Cristiano Ronaldo hopes to be fit for Villa clash