Cristiano Ronaldo hopes to be fit for Villa clash 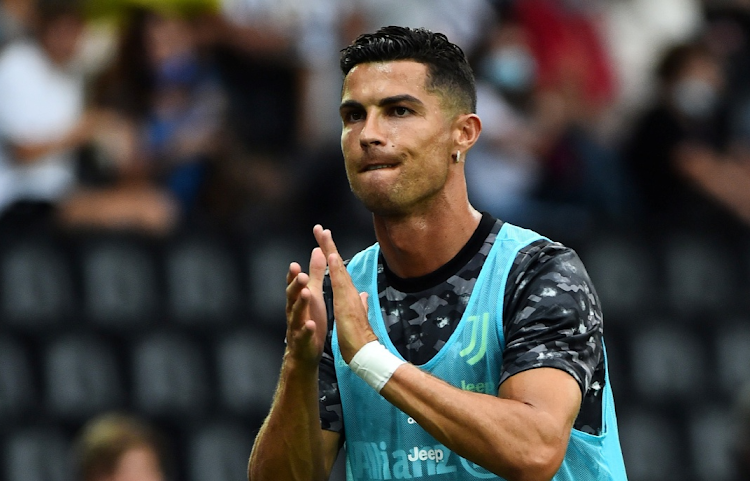 Bengaluru — Manchester United forward Cristiano Ronaldo is hopeful he can recover from a minor muscle injury in time to feature in Saturday’s Premier League match against Aston Villa.

The Portugal international missed United’s 1-0 FA Cup third round win over Villa on Monday but is keeping his “fingers crossed” that he can return to action at the weekend.

“I'm good,” Ronaldo said. “You know, we have to feel some pain sometimes. It’s nothing big and I hope to be good soon.”

Asked if he would be fit to face Villa, the 36-year-old said he hoped so.

“We will try on Thursday,” Ronaldo added. “I will try to train as normal. Let’s see how the body reacts.”

The forward had earlier backed interim boss Ralf Rangnick to do a good job at United but said the German needed time to bed in his ideas.

Rangnick was appointed until the end of the season after the sacking of Ole Gunnar Solskjaer in November, but the interim boss has faced questions from the media about players being unhappy with his methods.

“Since [Rangnick] arrived ... he changed many things,” Ronaldo told Sky Sports. “But he needs time to put his ideas across to the players. It isn’t that easy to change the mentality of players and the way they play, the culture, the system like that.”

United suffered their first defeat under Rangnick in last week's 1-0 loss to Wolverhampton Wanderers and sit seventh in the league with 31 points at the halfway stage of the season.

“I think to build up good things, sometimes you have to destroy a few things. So why not — new year, new life and I hope United can be at the level fans want. They deserve that,” Ronaldo added.

Financial details were not disclosed but Sky Sports had earlier reported  the deal was worth between £20m and £25m.

The 28-year-old joins Villa after 3½ years at Everton, where he made 127 appearances across all competitions while registering six goals and 20 assists.

“When Lucas became available we jumped at the opportunity to bring him to the club,” Villa manager Steven Gerrard said.

The arrival of Digne at Villa Park further highlights the club’s ambitions under Gerrard after they were boosted by the loan signing of Brazilian international Philippe Coutinho from Barcelona last week.

In other transfer news Newcastle United have signed New Zealand striker Chris Wood from relegation rivals Burnley. The clubs did not disclose financial details of the transfer but British media reported that Newcastle paid Burnley £25m for the 30-year-old.