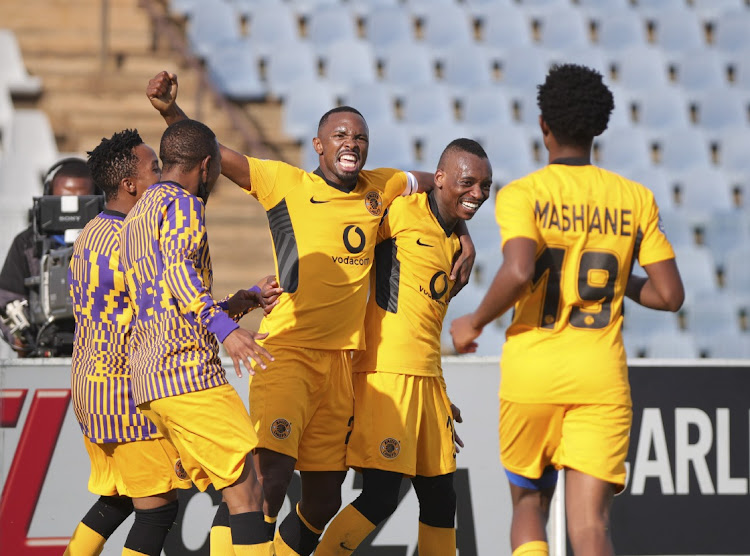 An invigorated Kaizer Chiefs beat struggling Swallows 3-1 in a Soweto derby in Dobsonville on Sunday to shoot to second on the Premier Soccer League (PSL) table, while the Birds plunged to the bottom of the log.

After a tepid half-hour from both sides, Amakhosi found their gear towards the end of the first half with Keagan Dolly smashing his sixth league goal in the 42nd minute and Khama Billiat doubling the lead in the 46th.

Billiat, who toyed with the home defenders throughout, completed his brace eight minutes into the second half to make it 3-0 before Swallows captain Lebohang Mokoena scored a consolation goal in the 64th minute.

The win, their sixth from 13 matches with four draws and three defeats, causes Amakhosi to displace Stellenbosch in second place.

They are eight points behind leaders and defending champions Mamelodi Sundowns, who have a match in hand.

The defeat convinced those who still doubted that Brandon Truter’s team is in a crisis, as they have just one win from 12 PSL matches with five draws and six defeats, and have scored just three goals.

Swallows have won just two matches in their past 30 PSL games if the last 19 outings of last season are included.

Though they had not been that poor in defence, having conceded 10 goals in 11 matches before they were smashed by Chiefs, Swallows’ defending was atrocious. They were picked apart through a combination of inexperience in their backline and Dolly and Billiat reinvigorating the deadly partnership from their Sundowns days.

The Amakhosi duo capitalised on Swallows losing the ball in dangerous areas in their own half.

Chiefs, who trail leaders Sundowns by eight points, will need to win matches consistently to mount a serious challenge.

The win comes after Chiefs played poorly in their 1-1 draw against AmaZulu. They will be looking to build on the performance against Swallows before the Christmas break.

Amakhosi will play Cape Town City, Lamontville Golden Arrows, Sekhukhune United, Royal AM and Maritzburg United before the end of the year.

Wresting the Premiership title away from rampant Sundowns is first prize for coach Stuart Baxter, who was in charge when Chiefs last won a title, in 2015, as they destroyed everything in front of them to win the Premiership campaign in record-breaking fashion.

Harry Kane and Harry Maguire sparkled for England last week, but had reality checks in weekend club matches
Sport
2 months ago
Next Article