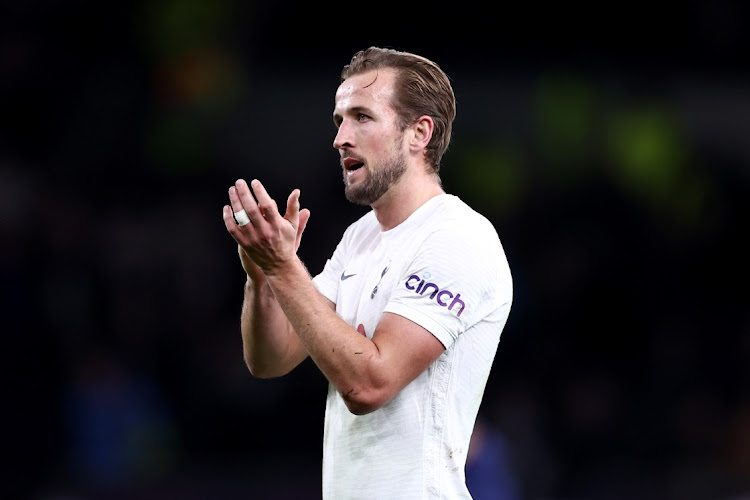 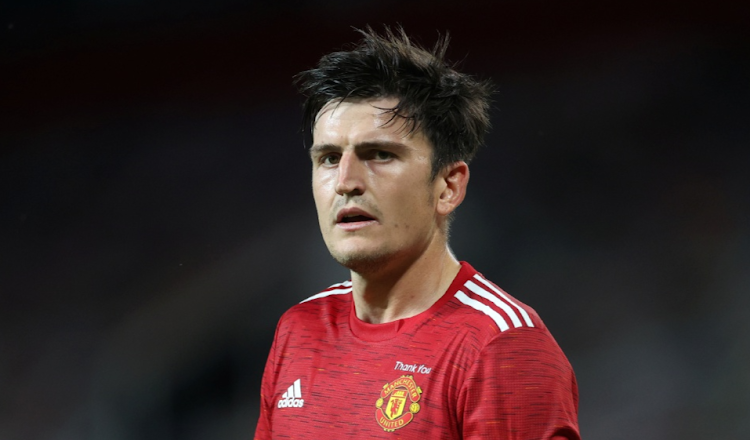 London — It proved another hard day at the office in the Premier League for Harry Kane and Harry Maguire who returned to club action after sparkling displays for England during the international break.

While pacesetters Chelsea purred to another victory, Manchester City and Liverpool swept to emphatic wins to stay in touch with the Blues in what looks to be settling into a three-team title race.

Premier League reality check for Kane and Maguire: At present Kane and Maguire must wish every week could be an international week. For England during November they could do no wrong with Kane scoring seven goals in two games against Albania and San Marino and Maguire enjoying trouble-free defending and popping up with a couple of goals to boot.

The resumption of the Premier League offered a reality check, perhaps illustrating that domestic football far outstrips the international stage in terms of demands.

Kane struggled to make much impression in Tottenham Hotspur’s 2-1 victory over Leeds United and still has only one Premier League goal to his name this season.

Maguire suffered a wretched weekend as he was sent off in Manchester United's 4-1 defeat at Watford. United’s skipper Maguire is part of the Reds defence that has conceded 15 goals in five games and he might breathe a quiet sigh of relief that he will be suspended for next Sunday’s trip to Chelsea.

Thiago proves pass master for Liverpool: Thiago Alcantara made his first Premier League start for two months after a calf injury and was the heartbeat of Liverpool's 4-0 win over Arsenal on Saturday.

His efficient use of the ball kept Liverpool’s midfield ticking and he was invariably involved in much of his side’s best work as the Reds tore Arsenal apart after the break.

If Liverpool are to keep pace with Chelsea and Manchester City in the title race they will need to keep the Spaniard fit.

Chelsea clicking into gear without even trying: Even without their injured striker Romelu Lukaku, Chelsea maintained their position atop the Premier League with a 3-0 win at Leicester City on Saturday, barely breaking sweat.

Goals are coming from all over the pitch — Antonio Rudiger the latest defender to chip in — while N’Golo Kante and the returning Christian Pulisic were also on target.

Given their near-impenetrable defence, the odd goal is all they need. Thomas Tuchel, however, insisted there is still more to come.

“I am happy but there is always also room for improvement,” he said. “The players got their full praise after the match but we could be more clinical and precise.”

Gerrard and Smith off to flying starts: It was fitting that the first goal of Steven Gerrard’s reign as Aston Villa manager was a sublime strike by Ollie Watkins that Gerrard would have been proud of in his pomp.

Watkins’ goal put Villa on course for a 2-0 win over Brighton and Hove Albion, ending a run of five successive league defeats and handing Gerrard the perfect start.

Many challenges remain for Gerrard but the early signs are that Villa may have chosen wisely.

As for Dean Smith, the much-admired manager Gerrard replaced, he got straight back to business as Norwich City’s new boss, masterminding their first home win of the season to move the Canaries off the bottom and only three points behind fourth-from-bottom Leeds United.

Many thought Smith was harshly sacked by Villa and his exit might just prove to be a turning point for Norwich as they now have a manager with proven experience of masterminding successful relegation escape bids.

The big question now is whether Smith can maintain the momentum and avoid Norwich sliding back into the sort of aimless displays that led to the sacking of Daniel Farke.

Sterling back on target for City: Raheem Sterling has slipped down the pecking order at Manchester City this season but, handed a start against Everton on Sunday, he gave manager Pep Guardiola plenty to ponder.

Sterling produced a clinical finish from Joao Cancelo’s cross to give City the lead just before halftime and mark his 300th Premier League appearance in style.

Had Jack Grealish and Kevin de Bruyne been available Sterling might not have started but having a player of his quality in reserve is a luxury other teams can only dream of.

“He has to perform like he performed today,” Guardiola said. “He did a great job.”