Safa negotiated with Chiefs and explored various possibilities, but the Soweto club decided not to release the players 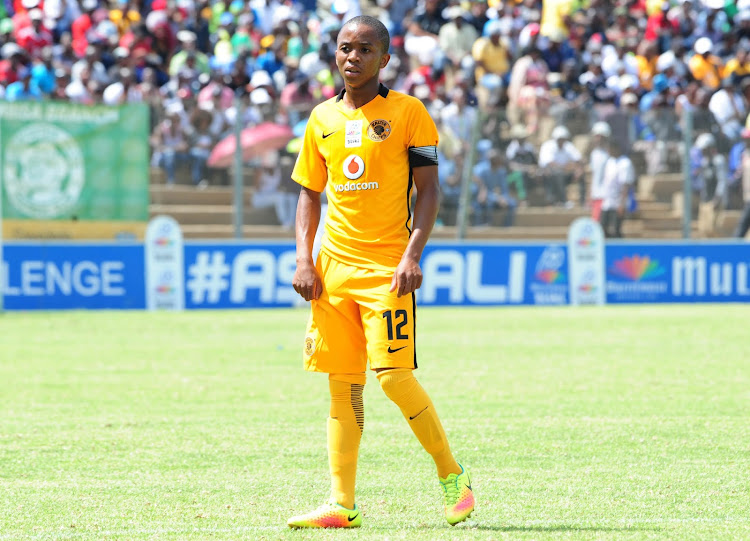 Kaizer Chiefs footballers Reeve Frosler and Nkosingiphile Ngcobo have been withdrawn from SA’s under-23 team to compete at the Tokyo Olympics so they can play in the Caf Champions League final against Egyptian side Al Ahly.

Olympic team coach David Notoane confirmed on Wednesday that right-back Frosler and midfielder Ngcobo will be sacrificed when Sascoc (SA Sports Confederation and Olympic Committee) announces his squad on Thursday. This will allow them to turn out for Chiefs in the club’s historic first Champions League final at Stade Mohamed V in Casablanca on July 17.

Chiefs are also scrambling to tie down some players’ contracts that expired on June 30.

Notoane said the SA Football Association (Safa)‚ when negotiating with Chiefs, explored the option of the players arriving in Japan late. However, with a squad of just 18 at the Olympics, this was considered unviable. Chiefs eventually opted not to release the players

“It’s a historic moment for Chiefs‚ and it was a possible historic opportunity for the players in terms of the Olympics‚” Notoane said‚ admitting the loss of the two is a further blow to a team already hit by players not being released from European clubs as the Olympics fall outside a Fifa international date.

“I feel really sad‚ especially for Ngcobo who in 2017 was really on top of his game and got injured before going to the [under-20] World Cup.

“It’s also sad for us. In terms of the quality of the fullback‚ with Reeve now not available. And for Ngcobo, you’re going to miss the brains‚ the creativity‚ the balance of the left-footed midfielder because there are not many in the country at his age.”

Notoane said he will try to replace the Chiefs duo with over-age players. Three players over 23 are allowed in the Olympic squad.

He said Cape Town City utility player Abbubaker Mobara (27)‚ who famously marked Neymar out of the game when SA drew against Brazil in the 2016 Olympics‚ is likely to replace Frosler.

Provisional squad of 25 players, including 11 members of the overseas contingent, named
Sport
1 year ago
Next Article