Kaizer Chiefs’ latest signings: Who are the new arrivals? 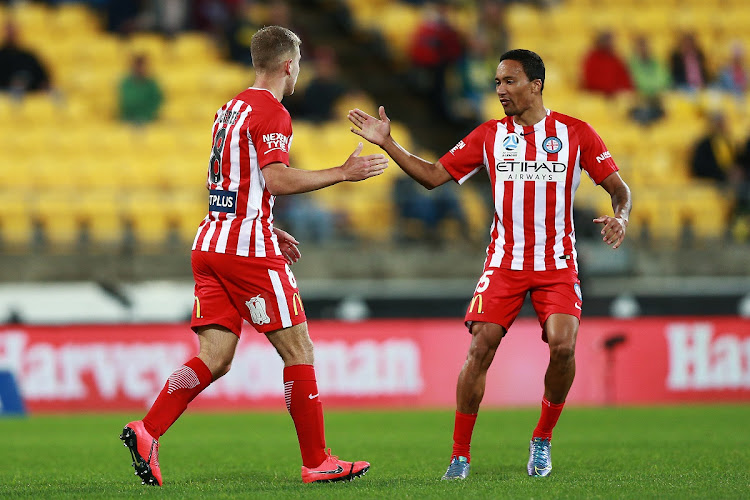 Kaizer Chiefs have announced the signing of two more players as the rebuilding of the team gets under way at Naturena ahead of the new season.

Striker Samir Nurkovic has arrived to add firepower‚ while SA-born midfielder Kearyn Baccus is expected at the club this week in a signing from the Australian A-League.

Baccus was born in Durban but is an Australian junior international after his parents emigrated to Sydney when he and brother Keanu were young.

Kearyn‚ 27‚ has most recently been playing for Melbourne City‚ while younger brother Keanu‚ 21‚  turns out for Western Sydney Wanderers.

Kearyn had set his sights on a move to Europe early on in his career and joined the youth set-up of French side Le Mans in 2010. He made 25 appearances for the club’s reserve side over two seasons and was released at the end of the 2011/12 campaign.

He moved back to Australia and Perth Glory on a short-term deal amid interesting from Italian side Siena‚ but after the move failed to materialise‚ he got his career back on track at Western Sydney Wanderers and then signed for Melbourne City in the 2018/19 season.

Baccus has good technical ability‚ but do not expect goals from him. He has never scored in 109 appearances in Australian football.

That is certainly not true of Nurkovic‚ who scored freely in the Slovakian second-tier in the 2018/19 season‚ but still has the mark of a journeyman footballer who has bounced from club to club.

The Serb‚ also 27‚ has been at an astonishing 11 clubs since making his professional debut eight years ago. He shone in the last 18 months at KFK Komárno, netting 35 goals in 41 I-Liga games since arriving at the club in January 2018.

Although the Slovakian second-tier may not be the best judge‚ he certainly has an eye for goal and a poacher’s touch.

He started his career with Slovak side MFK Košice‚ and played at Zlaté Moravce‚ Dunajská Streda and Duslo Šala on loan‚ before moving to Vráble and then Pohronie. He bounced between Zlaté Moravce and Pohronie in the next few seasons‚ before joining KFC Komárno.

Nurkovic has scored 64 goals in 126 club appearances in his career‚ though only three of those goals came in the Slovak top-flight.

After 16 successful seasons, the winger is turning his hand to coaching
Sport
1 year ago