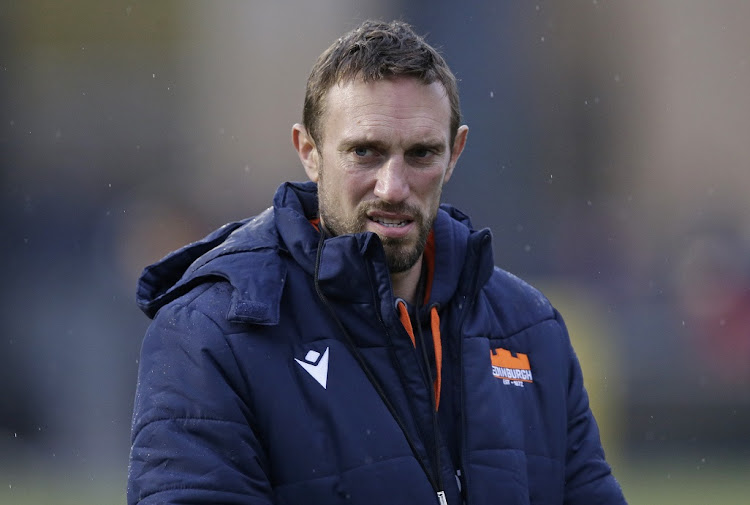 A win against the Stormers in the quarterfinals of the United Rugby Championship (URC) will be a significant building block in the evolution of Edinburgh rugby.

In his first season in charge, coach Mike Blair set about adding layers to his team’s game plan while remaining cognisant of the obligation to bring about winning momentum.

They confront the Stormers at Cape Town Stadium in the last of the quarterfinals on Saturday, in the hope of springing a surprise and emboldening them on the path Blair has set.

The coach explained that Edinburgh are known for their defence and kicking game but they need to evolve.

“We were probably a bit limited in terms of game plan around moving the ball and challenging defences. Without sounding too negative, we were potentially quite one-dimensional in terms of the strategy around the game plan,” the former Scotland international said.

“We had a dual purpose. We are here to win tournaments and silverware, but as one of only two Scottish teams we also have to develop Scottish players for the national team,” Blair said about his wider responsibility.

He knew he could not abandon the team’s traditional strengths while pursuing balance. “We had to get some variety in our attack and try and get players excited about the brand of rugby we can play.

“I was aware it is not something where you click your fingers and something changes. I saw this season as a learning one, but I also believed that given the strength of our squad,  we could learn while we are winning as well,” Blair said.

“We’ve had a few hiccups but generally there has been good buy-in from the players and supporter base. We’ve had good support at our new stadium, which is a 7,800-seater. We are evolving our game. We are moving in the right direction.”

That direction has taken them to Cape Town, where they will square off against a team Blair admits possess raw power and vast athletic ability among their forwards. He knows his team have to front up in the tight exchanges where the scrum will be a key battleground.

He said he has perhaps foolishly looked inward without preparing for the opposition’s threats at the start of the season.

“We were not focused on who we played and were confident that if we get our game right we could comfortably challenge anyone. The thing we are recognising now is the set-piece challenge we will have against the SA teams.

“The Stormers have a really good balance of personnel in their squad. They have a strong athletic pack, but also a backline that shifts the ball and moves it.

Blair said many of his foreign-born players are injured and did not make the trip to Cape Town. Significantly, however, Edinburgh will have the power and experience of Pierre Schoeman and WP Nel when they pack down for their challenge in Cape Town on Saturday.