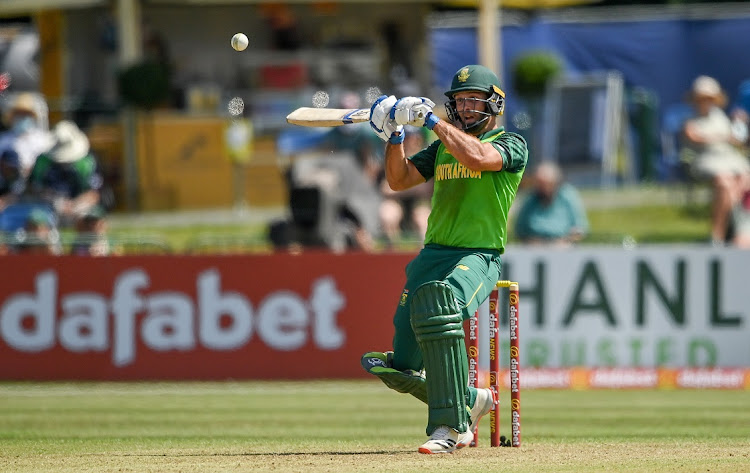 Malan, who scored 715 runs in 17 international matches at an average of 47.66 and a strike rate of 101, notched up two centuries and three half-centuries in that time.

Malan’s centuries were achieved away from home in Ireland and Sri Lanka. His 177 against Ireland in Dublin was the fourth-highest by a South African in ODI cricket before he went on to score 121 in Colombo.

“It’s a big honour and privilege especially with all the nominees being talented cricketers,” said Malan. “I would like to thank the team for the opportunity and getting the team into winning positions.”

Malan, who top-scored with 91 that earned him the man of the match in the second ODI against India in Paarl, was modest about the achievement.

“It is every cricketer’s dream to play for your country. I’m very blessed. The support system around me is world-class. Everyone behind the scenes helps me a lot and I cannot say thank you enough.”

The 25-year-old has the benefit of two older siblings, Pieter and Andries, who also play the game at a high level.

“I’m lucky to have two brothers who understand the mindset that you’re in. When the struggles come we understand each other’s successes and failures. It is always a good reference point to touch base with them. We know we support each other and it is good to have that in place,” he said.

“Everyone wants recognition for their actions when they think they’re doing good work or are putting in hard work. Everyone in international cricket needs recognition to get where they are, so it’s just lucky to have a year where everything goes so well and you get an award.”

He perennially finds himself in the cross hairs, but sadly for those who want him out, he takes it in his stride
Sport
3 months ago