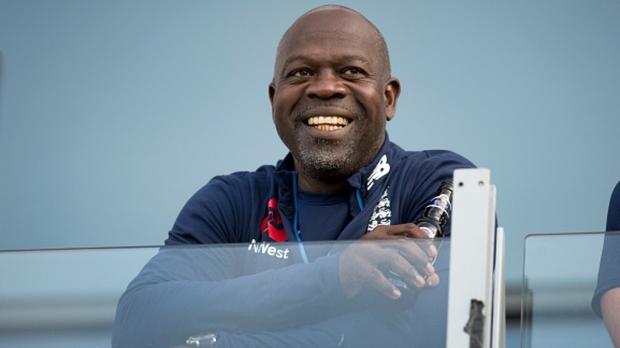 Bengaluru — Yorkshire have appointed Ottis Gibson as their new head coach, with the former West Indies all-rounder signing a three-year contract, the county club said on Wednesday, following a number of staff changes after a racism scandal.

Gibson was appointed after the departure of coach Andrew Gale, members of the coaching team and director of cricket Martyn Moxon in December following allegations by former player Azeem Rafiq of racist abuse.

The scandal shook English sport, cost Yorkshire sponsors the right to host England internationals and embroiled some of the biggest names in English cricket.

Gibson previously worked as the head coach for the West Indies and SA, as well as a bowling coach for England and Bangladesh.

He will begin in February after his contract with Pakistan Super League side Multan Sultans ends.

“His playing and coaching credentials speak for themselves and he has had a distinguished career performing at the highest level,” Yorkshire’s new chair, Kamlesh Patel, said in a statement.

“Ottis’s character and his commitment to buying into the process that we are going through at Yorkshire County Cricket Club shone through in our discussions.

“He is someone that I know will encourage dialogue and help foster a culture of inclusion at the club, as well as supporting and developing the world-class talent we have here and pushing them to the next level.”

Gibson will report to former England bowler Darren Gough, who was appointed as MD on an interim basis. Yorkshire said two assistant coaches will also be appointed soon.