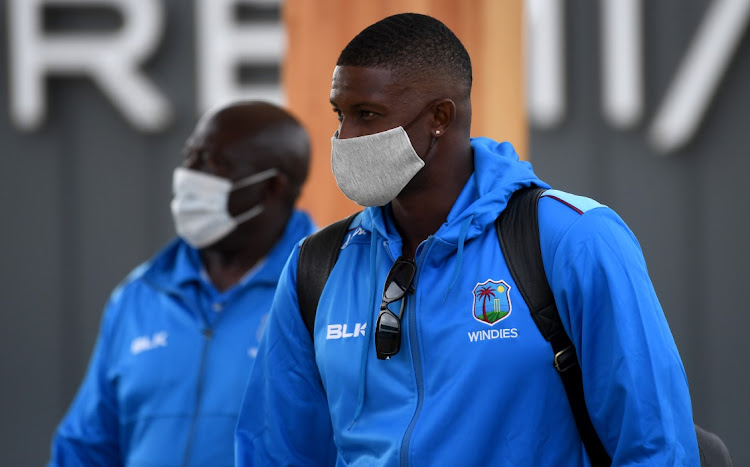 Bengaluru — All-rounder Jason Holder returned career best figures of 4/7 as West Indies thrashed England by nine wickets in the first Twenty20 international of the five-match series at the Kensington Oval in Bridgetown on Saturday.

Holder and Sheldon Cottrell (2/30) ripped through England’s top order on a bouncy wicket, reducing them to 49-7 at one stage before a late partnership between Chris Jordan (28) and Adil Rashid (22) helped them past the 100 mark.

The hosts knocked off the runs with ease as Brandon King (52 not out) struck a fluent half-century and finished the job with Nicholas Pooran (27 not out) in 17.1 overs. England’s only success came through Rashid, who removed Shai Hope (20).

“The [conditions] were actually opposite to the wicket that we played on two or three days ago,” said England captain Eoin Morgan. “We lost early wickets. We didn’t seem to adapt well enough in running, which is what you have to do when challenged like that with movement and a bit of bounce.”

West Indies skipper Kieron Pollard was happy with the performance of his team.

“That’s the blueprint we ask guys to put up. To come out and win a match isn’t easy. To see the young guys come out and finish it off was fantastic,” he said.

“Sheldon coming back in, Jason showed his quality. These two bowlers were phenomenal. Sometimes when you get four wickets early guys can relax, but they know the importance of sticking to plans.”

He perennially finds himself in the cross hairs, but sadly for those who want him out, he takes it in his stride
Sport
3 months ago