About 50,000 people have died by in Vladimir Putin’s war so far 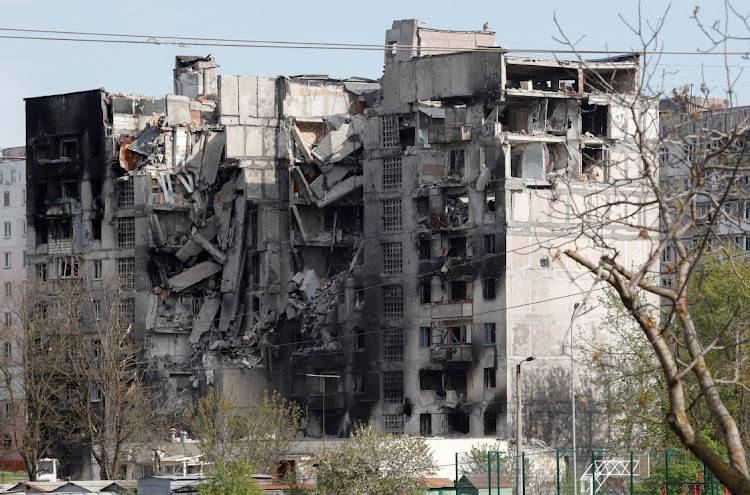 I read recently that an adviser to the mayor of Mariupol in Ukraine estimates that 22,000 civilians have died in the area. This is a staggering figure. In addition, the military casualties between the two sides are in the region of 30,000.

Russia invaded its neighbour with no provocation or threat, and has essentially trashed that country and ruined its economy simply because its president did not like its political system and harboured imperial expansion ideas.

Yet when our president met the German chancellor on Tuesday, he said sanctions against Russia were causing “collateral damage”, and went on to say that “even those countries that are even bystanders or not part of the conflict are also going to suffer from the sanctions apposed against Russia”.

President Ramaphosa, 50,000 people have died by your friend Vladimir Putin, and all you worry about is collateral damage to everyone else? What a moral compass you have.

Though SA has resisted calls to condemn Russia's invasion of Ukraine, the president encouraged dialogue between Moscow and Kyiv
National
1 month ago