This has been scientifically proven! 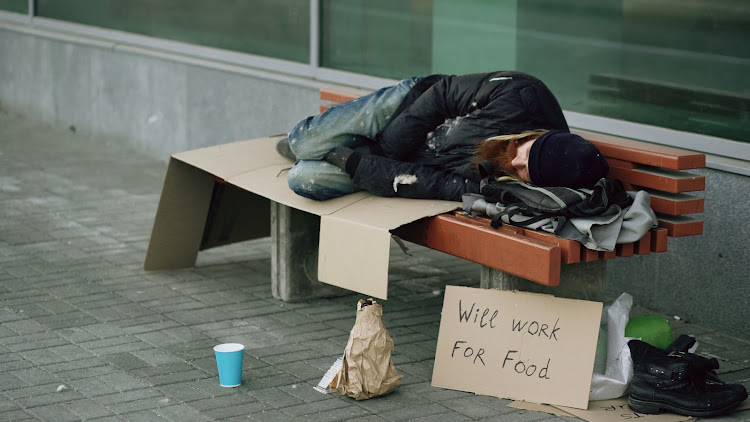 The strange world of Covid-19 lockdowns works rather differently in poor countries than in rich ones. Restricting movement to curb the spread of disease is a (very) tried and tested tool, used since the Middle Ages when we believed that the earth was flat and burnt grumpy academics at the stake for thinking otherwise.

However, when people are living on the breadline (as they do in poor countries) reducing economic activity to save lives can be problematic. Because those on the breadline fall under the breadline. And not having any food (science has taught us) costs lives.

The tourism sector in SA accounts for 5%-9% (depending on how tightly you define it) of GDP and employs about 700,000 people. Or rather it used to, because it is now a shadow of a shadow of those figures. Graphs of tourism numbers look like the cliffs of Chapman’s Peak. Cliffs that restaurants, hotels, game parks, shops and tour operators have been pushed off.

Before the apocalypse the largest number of tourists came from the UK. Numerous SA jobs were dependent on this. And now that European countries are scrapping travel restrictions, which country is refusing to take SA off their Red List? The UK.

Conservative UK politicians and thinkers have argued for years that being colonised by the British was almost something of a privilege. This was never true — as is being starkly illustrated now.

The Commonwealth? How amusing. The UK government is illustrating in intricate, loving and painstaking detail that it operates only in the interests of one country. And the wealth was never common.

WATCH | The role of supply chains, employment and education in food security

Konrad Adenauer Stiftung and the Ecumenical Foundation of Southern Africa discussion examines reasons for prevalence of hunger despite abundance of ...
Business
2 weeks ago

State must dish up food policies that benefit the hungry, not the greedy