LETTER: The graveyard of empires

Remedying the ills of the past two decades in Afghanistan, while preserving the benefits, calls for more self-governance, not elitism and authoritarianism 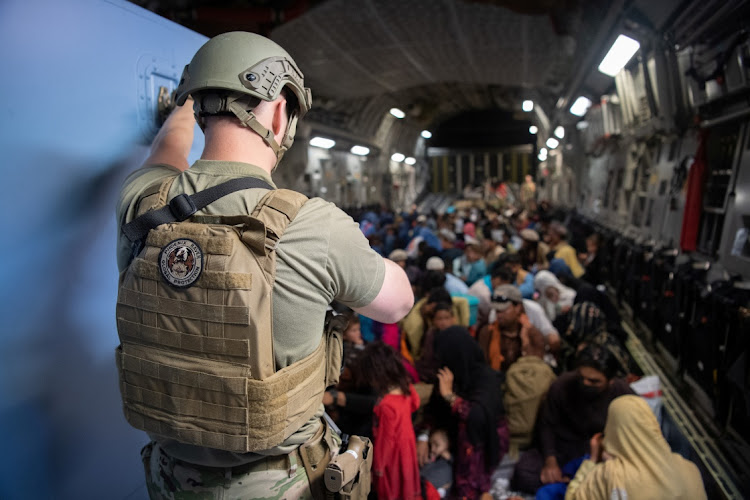 Afghanistan is the final nail in the coffin for the US as the American Empire starts to decline on the back of wars, exploitation, criminality, deceit and moral degradation.

The 20th anniversary of the so-called War On Terror, which began with the 2001 invasion of Afghanistan, is marked by the withdrawal of US troops and the return of the Taliban to Kabul. In some ways we are back in 2001, and in others there is no going back, given that the War On Terror has claimed more than 800,000 lives and displaced 37-million more.

Deaths authored by the Taliban are registered by our now sedimented sensorium as more deathly than the deaths of Afghans by US drone strikes, air strikes, the deaths by Afghan militias (death squads) trained and funded by the CIA, the deaths of Afghans by the most criminal commanders, their militias and the Afghan state that embraced them — and certainly more deathly than Afghans dying while crossing multiple borders, as they confront the same racialised, securitised, militarised architecture they were fleeing.

The War On Terror is often recited as if it were fairytale, of Muslim women as damsels in distress and white knights bravely fighting brutes to free them. Monsters repel as much as they fascinate, but ultimately they mask the violence that made them.

As scholars committed to uncompromising anti-imperial analysis of the War On Terror, we stand with others in facing the daunting task of offering critical theorising of Afghanistan today that does not add another layer of betrayal of its population. However, the dominance of the geopolitics of statecraft and development approaches, coupled with the overwhelming whiteness of Afghanistan studies, contributes to what we consider and experience as a long-standing and deep crisis of knowledge on Afghanistan. Afghanistan truly lives up to its reputation as the graveyard of empires — Britain, Russia (then the Soviet Union), Persia, Rome, Ancient Greece and now America.

That said, the experience of the past 20 years in Afghanistan, despite the myriad shortcomings and flaws, on balance produced better outcomes for most Afghans compared with the period of the Taliban’s Islamic Emirate in the 1990s. The failures of the past two decades can be better explained by denied promises of self-governance; the post-2001 leaders of the country centralised power and behaved as authoritarian rulers.

The way to remedy the ills of the past two decades, while preserving the benefits, would be more self-governance and representative governance, not elitism, authoritarianism and centralisation of power. The international community, especially Afghanistan’s Muslim neighbours, must support the Taliban in bringing about peace, stability and economic growth there. We owe it to the long-suffering, poor and oppressed people of Afghanistan.