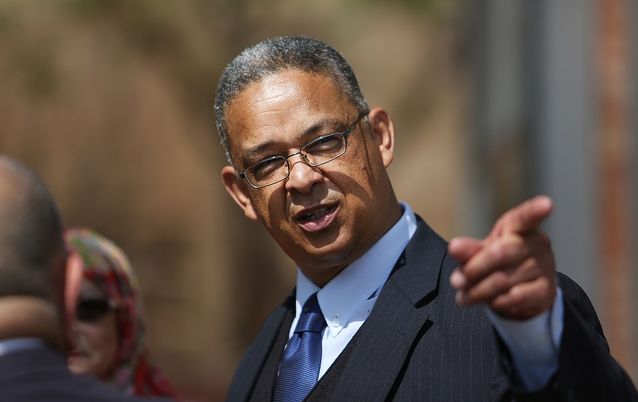 One of the weekend papers had a bizarre account of our recent involvement in Mozambique after the terrorist attacks in Palma. Once again Robert McBride pops up in a cloak-and-dagger role where reality becomes a hall of mirrors courtesy of our State Security Agency.

It is clear that no Southern African country, especially ourselves, had any idea of the threat the Islamists posed to the region, despite sporadic conflicts over several years. This in itself confirms that military intelligence is an oxymoron among all Southern African Development Community states, with SA holding pole position, as seen by our inability to read the recent tea leaves here at home.

The recent pow-wow in Maputo has led to some restorative action in terms of boots on the ground, but it’s too little too late for the dead and thousands displaced in Pemba. The Mozambique-Tanzania border is the Ruvuma River. Normally military men like a physical barrier between places as it makes their job easier to define and hopefully easier to do.  Unfortunately, this seems to have been the last thing on the mind of the Mozambique government, safely tucked up 1,900km to the south.

LETTER: A plan is needed for Phoenix

Neither side in the area has respect for the police or even SANDF soldiers, let alone visiting ANC leaders
Opinion
1 month ago