LETTER: Zuma saga proves the ANC is unfit to govern 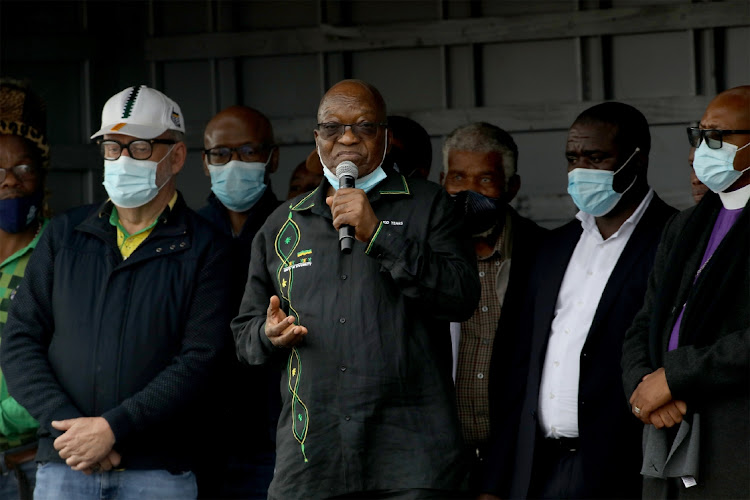 Jacob Zuma continues to thumb his nose at our judicial system and the ANC government. He is a product of the revolution against apartheid and is a card-carrying member of the ANC, having been its former president.

The government will have to bear full responsibility for the violence that may erupt at Nkandla if Zuma is taken into custody. Moreover, the protests near Nkandla by Zuma supporters are illegal because of the state of disaster regulations relating to Covid-19. No-one has been wearing masks, and the event is certain to be a super-spreader.

That the ANC is unfit to govern has been demonstrably shown by the incompetence of the police and defence force and their inability to prevent these ridiculous protests from taking place.

President Cyril Ramaphosa should have been at home and in charge rather than attending a funeral in Africa.

Prof Schoub claims the government ‘has procured sufficient supplies of the two premium Covid-19 vaccines for its citizens’, but that is false
Opinion
11 months ago