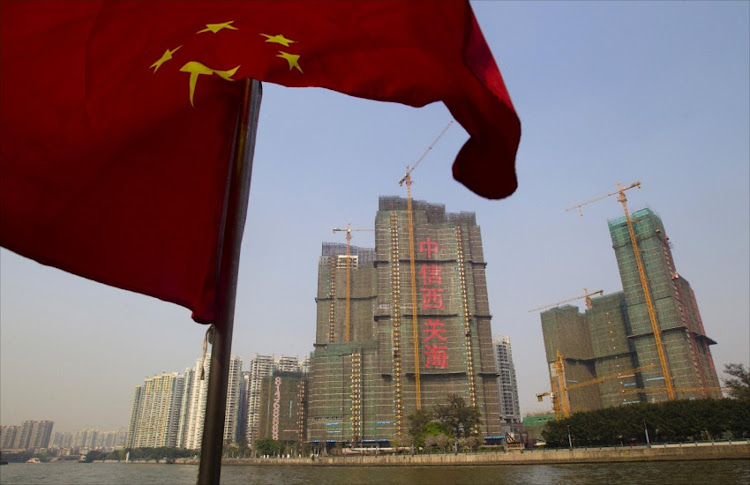 The coronavirus crisis is causing a fundamental shift in the global power balance. In an influential essay published by Spanish newspaper El Pais, South Korean philosopher Byung-chul Han argued that “Asian states like Japan, Korea, China, Hong Kong, Taiwan or Singapore that have an authoritarian mentality which comes from their cultural tradition” have weathered the crisis far better than the “democratic” nations of the West. China will display the superiority of its system even more proudly.

It remains to be seen how the worldwide mentality could be altered in the aftermath of this pandemic. The question also remains whether any change in mindset, especially in the West, will have a lasting effect on international politics. The feeling of Western supremacism and European or American exceptionalism is particularly strong, rooted in centuries of hegemony and convictions of superiority over the rest of the world. It may prove hard to shake off this feeling of entitlement completely and face the new reality.

The hawkish and warmongering stance of the Trump regime towards China is perhaps the best example, symbolised by growing anti-Chinese hostility among the US population. The age-old strategy of finding a scapegoat will always be easier than facing the uncomfortable truths of one’s own failure as a country.

Regardless of the mindset the Western public opinion settles on eventually, it does seem that Harvard international relations expert Stephen Walt summarised it well when he wrote: “[The] coronavirus will accelerate the shift of power and influence from west to east ... The governments’ response in Europe and the US has been very sceptical, and likely to weaken the power of the Western brand.”

For years, Western and Chinese analysts have worried that confrontation over Taiwan could spark war in the coming decades. Now, it appears that ...
Opinion
5 months ago

As a growing number of people worldwide get vaccinated, the focus is on learning to live with the virus and on data that matter most to avoid fresh ...
World
5 months ago
Next Article