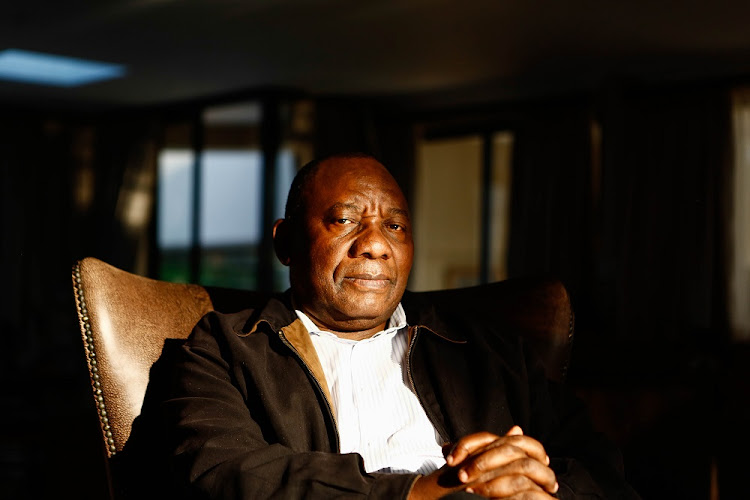 The tobacco ban is no doubt driven by those within the ranks of the ANC whose wish is to alienate President Cyril Ramaphosa from his support base. Not to mention their greed to profit from it. The same can be said for the ill-considered ban on liquor sales.

The interests of the law-abiding majority are trumped by the reckless behaviour of the few, driven by those who are in a position to exercise a desire for total control. It is a classic Marxist power play, in which centralised power becomes the new all-embracing god.

The above policies are both extremely divisive calls that play into the hands of those who wish to see the president gone. The ranks of the so-called “good ANC” are thinning by the day as the wave of corruption overwhelms the country.

Ramaphosa finds himself in a dark place, in splendid isolation without the benefit of a life-saving face mask. He must take down the corruptors as a matter of national urgency. When he finally cracks the whip it must go off like a rifle shot. The alternative is too ghastly to contemplate.

GARETH VAN ONSELEN: Today, we are all Afro-pessimists

The president has been caught horribly short by the coronavirus. It has exposed weaknesses his general geniality might have hidden a little longer
Opinion
9 months ago

LETTER: Power and wisdom of the ANC collective are amazing

If president were to contract Covid-19 the collective of colleagues, comrades, cadres, factions and praise-singers will shuffle on
Opinion
9 months ago

PAUL HOFFMAN: It’s time to take corruption to task, once and for all

No room for corruption during Covid-19 is a great mantra, yet endless anti-corruption task teams are all talk and no walk
Opinion
9 months ago

LETTER: Only the ANC’s exit will save us

From the very outset, the public has expected looting of the R500bn Covid relief funding
Opinion
9 months ago