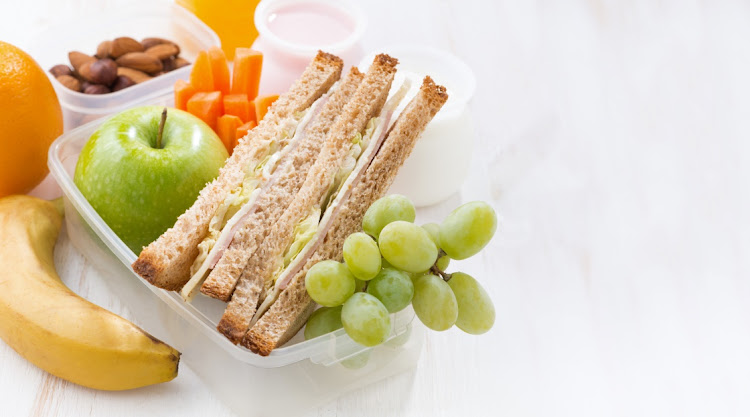 The focus on electric cars and solar power has not achieved global climate action targets. With greenhouse gas emissions from animal farming far exceeding those of transport, the leverage point was never really going to be with planes or trains.

In 2024, once the coronavirus was finally brought under control, the EU and US could pay attention to global warming again, and they threw their full weight behind cultured protein. Instead of defending animal farmers, lobbyists busted their chops to draw attention to the health and environmental benefits of a non-animal diet.

The idea of eating animals as food has simply lost its social licence, in the West at least. And the idea that clearing forests and destroying wetlands for traditional crops is a good thing, is fading fast. Why turn vast areas of nature into sterile maize and wheat fields, when you can produce genetically superior — and healthier — alternatives indoors? With far less waste and resource depletion to boot.

It’s not like people quit cold turkey, but every year the sales of engineered protein began eating more and more of slaughtered protein’s market share. With extreme weather making it increasingly difficult to deliver on time and within budget, farmers just kept losing to the lab technicians and food factories.

Not all consumers prefer “fake” food, but the price point has forced them to make the switch. A “real” burger patty is now a guilty luxury, if you can find one. As for the sheep and cattle farmers? Like chicken and pig farmers, they’ve switched from raising animals for slaughter to hi-tech precision fermentation. That’s how you produce Smart Nutrition™ — the new food.

In the words of More Than Milk’s CEO Valerie Bouchard: “We can count our chickens now, because they’ve hatched. It tastes the same, it smells the same, it looks the same and it feels the same. Lab-grown protein is bringing home the bacon and it might just save us. And the world.”

The food is all fake

But it never tasted this good

A lot of strange things have happened in the food business in the past seven years. First, we saw the improbable runaway success of Impossible Foods — burgers and chicken made from plants, that taste just like the real thing. And their stock price soared.

Then came a major global health scare, the novel coronavirus of 2019, and never-confirmed rumours that it made the leap from wildlife food markets in China, quickly mutating to human contagion. Everyone knows that bird flu and swine flu infected humans in a similar way, through the animal food chain.

Which made everyone a little more suspicious of “fresh” meat, rather than processed and plant-based meals. To say nothing of the benefits of balanced, nutritionally complete, healthy, manufactured, alternatives. There’s a risk to going organic; you never know just which organisms are included in your crop.

Now engineered food is all the rage. They don’t call it artificial any more, rather “scientifically formulated” and “clinically complete”, and of course, “better for you”. But at its heart, all this new cuisine is lab developed and designed on computer, rather than grown in earthy, composted soil.

Not that there isn’t room in the market for old-school produce, still picked by hand, with grains of real soil clinging to the roots and stems. That’s very much a niche these days, and scarcity does command a premium.

But as my Uncle Jake likes to say at mealtimes: “It may be fake food and all, but it sure tastes real good!” And he’s 96, so he should know.

NEWS FROM THE FUTURE: Product piracy — nanotech sails to the rescue

NEWS FROM THE FUTURE: I am ether. I am me.

NEWS FROM THE FUTURE: I am ether. I am me.