ATHANASIOS POLYCHRONOPOULOS: Zero waste is more than just lentils in a jar 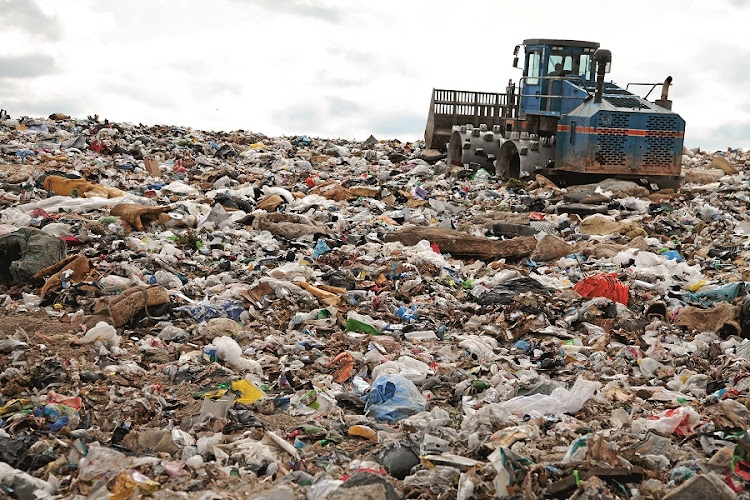 “Zero waste” is not a concept simply identified by the presence of one local neighbourhood store with reusable jars and refill stations, or solely adopted by social media influencers. While all of that is helpful for the cause, zero waste is the idea that we can live in a completely waste-free world.

Countries around the world are taking steps to permanently cut down on waste and begin circular economy initiatives. However, the drive to zero waste needs to be an accelerated effort, and coming out of the pandemic is the perfect time to re-evaluate waste policies.

In my country, Greece, the government has been working closely with private businesses to fast-track waste reduction policies. The recent launch of the island of Tilos as the “world’s greatest recycler” is a perfect example of this and sets a precedent for other countries to follow.

Tilos has achieved zero waste to landfill, with all of the island’s waste being properly treated after collection. The current recycling rate is almost 90%. It is my company’s electric fleet that collects that waste from homes and separates it into 25 different streams.

The waste is transported to the new Circular Innovation Centre, which replaced the island’s landfill and is equipped with modern machinery and waste solutions. There, the waste is sorted and directed towards either recycling or composting, while a small, rapidly decreasing section goes towards production of alternative fuel for the cement industry.

There is also a digital platform that manages and tracks collections, so the island’s residents and businesses can monitor where their waste is going and how it is being used. The app acts as a further incentive to improve recycling rates by calculating the volume of the three main types of waste collected (recyclable waste, non-recyclable waste and organic waste) per household. This has played an important role in engaging and educating the community and encouraging a change in habits. All are key aspects of the zero-waste movement.

Tilos has proved that the circular economy initiative encapsulating an entire island is a system that can be deployed across the world. The Greek government and the European Commission see Tilos as a big step in proving what is possible on a larger scale and what can be achieved when governments, private companies, local councils and communities all work together.

Interestingly, you’ll find that most countries classify zero waste using a variety of different percentages. Ultimately though, it should be as close to 100% as possible. When we say zero waste, we should really be targeting zero.

However, the UK failed to reach its aim of recycling 50% of household waste by 2020, and the amount of rubbish continues to rise — as it does in many places around the world. The latest figures from the EU show that people generated an average of 505kg of waste each in 2020. That’s up almost 10% since 1995.

But the examples of Tilos and Kamikatsu prove that major moves towards zero waste don’t have to start in big cities. In fact, a community-based approach may see us reaching the world’s various targets sooner than one that is dependent on governments. Smaller communities are easier to mobilise, and doing so can have a domino effect on the regions and areas around them as local councils compete on policy.

The advantages are not restricted to the amazing environmental benefits of “going zero” either. A recent report published by the Global Alliance for Incinerator Alternatives found that recycling creates more than 50 times as many jobs as landfills and incinerators, remanufacturing creates almost 30 times as many, and repair creates over 200 times as many jobs. For local economies coming out of the pandemic and needing a jobs boost, these are figures that should be considered closely.

What we saw on the most recent Earth Day were further pledges from governments and businesses to do more to protect the environment, but a lot of this stems from cutting down on what we’re dumping in landfills and better controlling how we dispose of our rubbish. The production and incorrect management of waste not only threatens the environment and biodiversity but intensifies the climate crisis.

The Delphic maxim “nothing in excess” must become one of our mottos. I envisage a world without waste — 100% zero waste. This doesn’t have to be a pipe dream, it is something that can be achieved with participation from all stakeholders, including local neighbourhood stores and social media influencers.

• Polychronopoulos is Polygreen founder and chair.