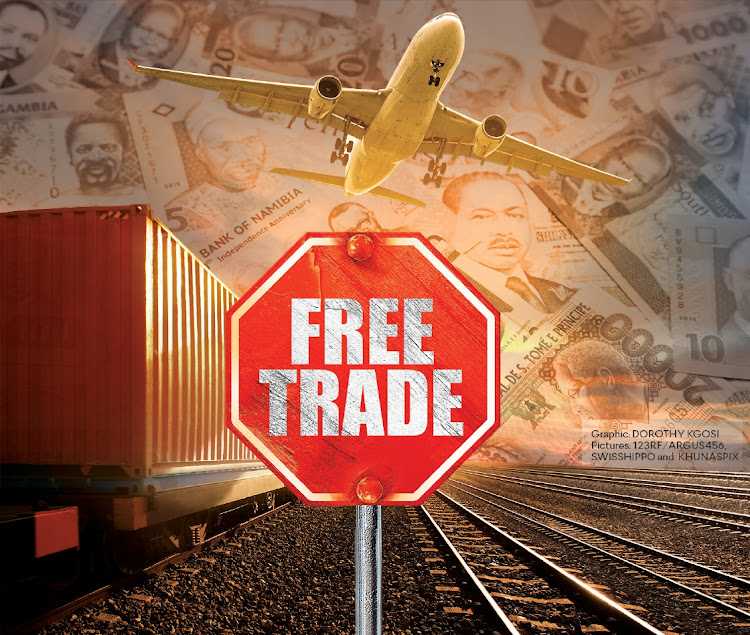 Some history is relevant here. Grab the popcorn. In 2013 McCain, Lambert’s Bay Foods and Nature’s Garden brought an anti-dumping application against Belgium and the Netherlands. As these things go, some companies were found not to be dumping, others to a small degree and a larger residual duty was imposed on everyone else.

Business continued. Then in 2019 McCain, on its own, requested that the anti-dumping duties be extended by another five years (they expire at the end of five years unless such a request is made). Things took their first strange turn at this point. The case was initiated with less than two weeks to spare before expiry, but initiate it did. Given the one-year notice of expiry, waiting until the last minute is really risky.

When you initiate an anti-dumping case, you need to provide prima facie evidence of the local selling price in the country of origin. These are not simply best guesses. The products need to be comparable to those sold to the SA Customs Union (Sacu).

But only the quotes used in the sunset review were anything other than comparable. Rather than providing a Belgian price for Belgium, McCain supplied a French price (no, Belgium is not a province of France) and for the Netherlands it provided a price for a very specialised, expensive product that is not sold to Sacu.

As you scratch your head thinking these are easy mistakes to make, you should recall that McCain has operations in Europe and can easily obtain accurate local prices. But rather than do this, it took retail prices off the internet. Strange, but the strange doesn’t end there.

Verification then took place in Europe in March 2020, but was cut short as the plague descended. And then nothing for months. Many months. Before verification resumed in July 2020. Then a lot of nothing again. Until the case expired after 18 months at the end of January 2021 (an anti-dumping investigation must be concluded within 12 months, and 18 months under exceptional circumstances).

So it terminated. Only it didn’t. The duty hung around for six more months until eventually the matter was litigated and the duties were removed in July 2021. So, what is happening now?

On November 19 Itac self-initiated a new anti-dumping investigation into frozen potato chips against Belgium and Netherlands, but now also added Germany. Self-initiation is a very strange thing indeed; it seems to be the only time in Itac’s 18-year history that this has happened. I must assume voices were raised and fingers were wagged when an excessively sweating, hyperventilating commission decided to self-initiate this investigation.

In a bold move, Itac decided to use the local prices from the sunset review for Belgium and the Netherlands, even though these fall outside the defined investigation period (July 2020 to June 2021). For Germany, it got prices from online retailers (perhaps even in Germany this time — we will know more when we have sight of the full application), but also outside the investigation period.

Though Belgium accounted for 78% of the total imports, its volume has fallen from 18,353 tons in July 2018 to June 2019, to 15,861 tons in July 2020 to June 2021 (a fall of 14% over the three-year period). It is not clear how dumped imports from Belgium and the Netherlands could have caused injury in the period of investigation as the domestic industry benefited from anti-dumping duties for the full period. Nevertheless, here we are.

Those wishing to respond to Itac have until December 17. Popcorn down. Grab a few beers. This is going to be a wild ride.

• MacKay is founder and director at XA International Trade Advisors

None of regional economic clusters is functioning well, which does not bode well for African Continental Free Trade Area
Opinion
2 weeks ago

There is no real threat from imports and the only loser is Cemza, a foreign investment, and the Eastern Cape construction industry
Opinion
1 month ago