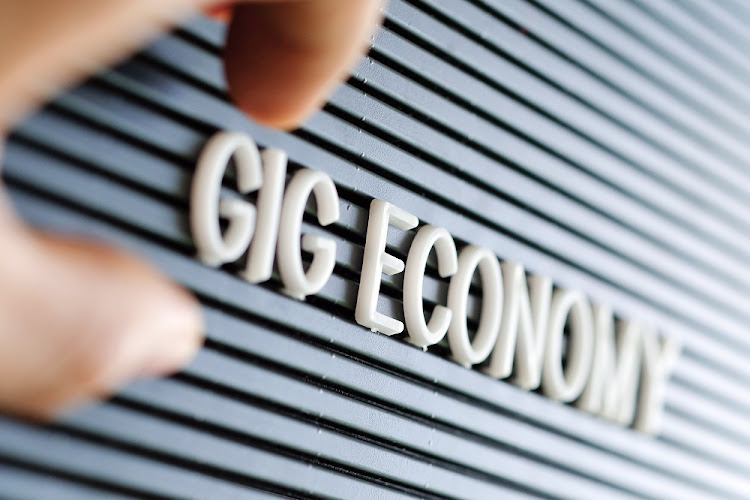 The lockdown response to the Covid-19 pandemic has transformed the workplace — for employers and employees. The conventional arrangement, which is traditionally constrained by place and time, has been completely disrupted.

That said, this change was not a direct result of Covid. The lockdown regulations merely compounded a change that was already under way. The idea of remote working was set in motion by the introduction of the fourth industrial revolution, which was brought to the public’s imagination in 2016 by Professor Klaus Schwab, founder of the World Economic Forum.

At the start of 2020 businesses across the world sent their workers home, the noble goal at the time being to slow the spread of the novel coronavirus, to “flatten the curve”. As a result, the reality of remote working became a viable alternative and was recognised by employers as an established mode of work.

As businesses became accustomed to having workers scattered outside the confines of the office they also became increasingly comfortable augmenting their teams with talent sourced virtually from outside the company — so-called cloudwork.

At the same time, consumers became fluent in using apps to cater to their every need. From calling freelance taxi drivers to ordering food and requesting domestic services, everything was conveniently done from home through trusted digital platforms. This increase in the use of apps has had a direct impact on the rise of the gig economy — here and abroad.

The gig economy has the potential to bring much-needed economic benefit to SA, providing a solution to the country's growing unemployment crisis. Gig-based work also creates opportunities for independent workers in the job market. However, on closer inspection you will find that gig-based work isn’t always as good as it seems.

Consider the hidden costs of the gig workforce: hiring, loaning or buying transport; buying state-of-the-art equipment including smartphones; and travel costs all contribute to expenses. A Fairwork Foundation report released earlier this month shows many workers still don’t earn a living wage if the waiting times between jobs are factored in. This means they often need to work long hours just to cover basic expenses.

Besides the high cost of entry, there are many other issues the gig workforce has to overcome. Exposure to Covid-19 is seldom taken into account, with most platforms insisting that workers cover the costs of their own basic personal protective equipment. While risking their health for their work, they don’t receive benefits as unemployment and health insurance or pension plans.

This is mostly a result of contracts that are unclear regarding employment status, which often means workers are listed as contractors rather than employees. That misclassification can lead to unfair and unprocedural deactivations as a result of gender and racial discrimination. Many workers don’t receive fair reward as the gig labour platforms grow and succeed.

Decent work on gig-labour platforms will remain elusive if these workers' rights to freedom of association and collective bargaining aren’t adequately protected and guaranteed.

The Fairwork principles are a useful mechanism to assess workers’ experience in the gig economy. The methodology is also a consistent yardstick that customers and platforms can rely on to understand the successes and improvements of gig work.

It is our considered view that future gig work will require all platforms to leverage the power of their organisational procurement, investment and partnership policies to support fair work.

• Tsibolane is senior lecturer and co-principal investigator for the Fairwork Foundation in SA at the Centre for Information Technology & National Development in Africa, University of Cape Town.

Unlike Uber case, where drivers were classed as workers, the lawsuit is concerned with riders’ ability to unionise
Companies
10 months ago

In historic deal,  ride-hailing giant to allow its  70,000 gig drivers to collectively bargain under the GMB union
Companies
11 months ago

Few industries will escape being either reformed, restructured or removed. The pre-Covid-19 economy is gone
Opinion
11 months ago

However, some companies say independent contractors enjoy the flexibility and freedom that come with not being an employee
World
1 year ago
Next Article