Unlike Uber case, where drivers were classed as workers, the lawsuit is concerned with riders’ ability to unionise 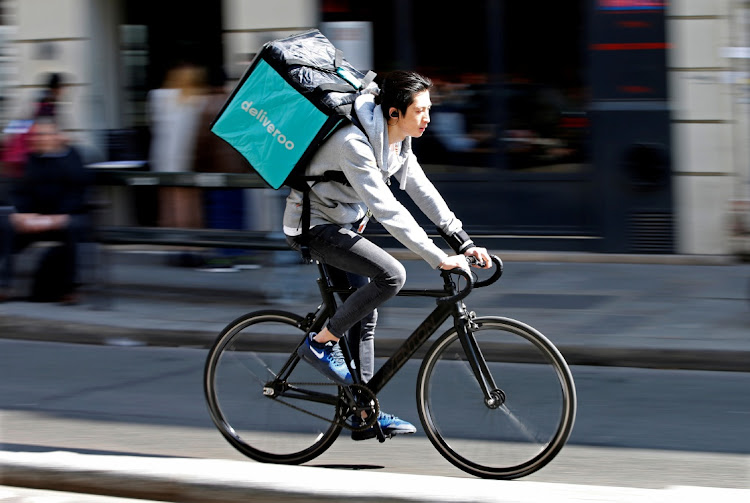 The UK Court of Appeal ruled riders for Deliveroo are self-employed, bolstering the viability of its labour model after rival Uber Technologies lost a similar case earlier this year.

Deliveroo’s shares in London jumped almost 6% after the ruling. The company’s reliance on gig workers drew criticism from investors and riders in the run-up to its disappointing March initial public offering (IPO). The company said Thursday’s unanimous court decision dismissing an appeal from the IWGB labour union affirmed its aim to offer couriers full flexibility.

“UK courts have now tested and upheld the self-employed status of Deliveroo riders four times,” the company said in an e-mailed statement.

The decision comes months after the UK’s Supreme Court ruled that Uber’s drivers must be treated as “workers”, a legal status that gives people rights such as a guaranteed minimum wage and paid vacation time. That ruling was largely based on the control Uber exerted over its drivers, including their ability to log them out of the app.

The appeals court considered the Uber ruling but decided that it was not relevant to this case. The Deliveroo suit is concerned with riders’ ability to unionise, while Uber’s case was focused on the worker rights drivers were entitled to under UK employment law.

Judge Peter Coulson said that the ruling may seem counterintuitive because “it may be thought that those in the gig economy have a particular need of the right to organise as a trade union”.

“I quite accept that there may be other cases where, on different facts and with a broader range of available arguments, a different result may eventuate,” he said, leaving the door open to other potential claims involving gig economy workers.

The problem of how these workers can collectively bargain is not going away, according to Joe Aiston, an employment lawyer at Taylor Wessing.

“At a time when wildcat strikes and negative publicity via social media have the ability to strike at an employer’s commercial interests, the power is arguably to be found in the way businesses treat staff and manage their reputation,” Aiston said.

The IWGB said it would continue to evaluate its legal position and work for collective representation at Deliveroo.

“We will continue to grow in numbers and fight on the streets,” IWGB president Alex Marshall said in a statement.

Pret a Manger gets ready for London’s suburbs

The rollercoaster will have at least pleased one group: the red-hot Reddit day traders who have begun to encounter an unfamiliar phenomenon: a dull ...
Opinion
9 months ago
Next Article