A century on, progress in the workplace and society has been painfully slow 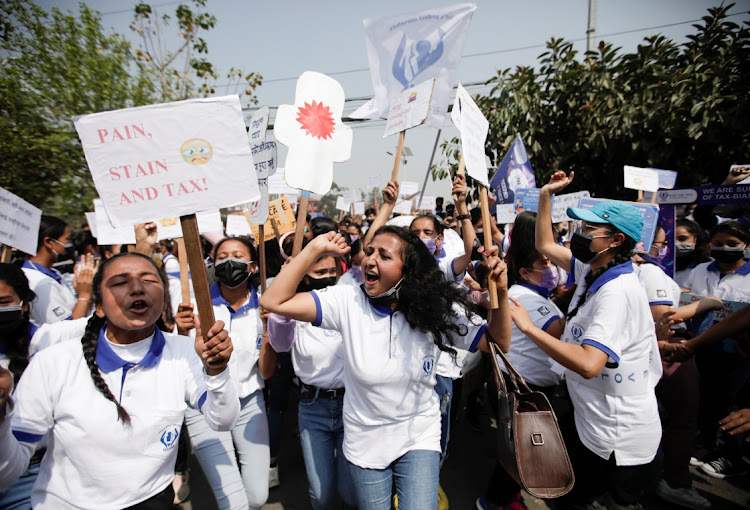 When activist Emmeline Pankhurst shackled herself to the railings more than a century ago she was fighting to give women equal relevance. As war struck she made her fight for women relevant to the greater cause of the time — by encouraging their role in industrial production to help her country. Her fight was not about different treatment for women, but about promoting women’s equality in public life so they could make an equal contribution.

Time Magazine stated in 1999, when naming Pankhurst one of the 100 Most Important People of the 20th Century, that “she shaped an idea of women for our time; she shook society into a new pattern from which there could be no going back”. We are at a similar tipping point now.

More than a century on from her remarkable legacy, the speed at which women have progressed in the workplace and society has been painfully slow. Is it because of discrimination, based on an innately biased and prescriptive way of reinforcing the way women are framed? Or perhaps it’s the result of women not “leaning in” or seizing the opportunities presented to them, as Facebook COO Sheryl Sandberg explained the deficit in our sex’s professional success.

Perhaps this is what we are still grappling with. As a society we allow historical stereotypes to dictate and frame the future of women. Just as  Pankhurst fought for the cause of female equality we are still shaping the role of women around an idea that is not of our time.

Society’s framing of women as the exception was epitomised by an article in the Telegraph newspaper in 2018, “Don’t Call Me a She-EO”. As if anyone would coin the phrase “He-EO” as a byword for the traditional grandees of business. Of course not, because that would be separating men out and defining them as the exception.

Yet repeatedly one reads articles or profiles on successful female leaders of business and politics with references to their family, home life balance and wardrobe choice. US vice-president Kamala Harris’s appearance on the cover of Vogue and her choice of a white trouser suit during the election campaign cultivated copious column inches when the focus should have been on her securing a ground-breaking first female VP role.

Of course, fashion can be a powerful and articulate messenger shining a spotlight on a cause, but were there any column inches on President Joe Biden’s choice of attire, even a musing on the colour of his tie? No, thought not.

Instead, we need a new mantra that defines the success of women in the workplace that is relevant now. Otherwise, we risk singling ourselves out and discriminating against the very cause we want to defend and promote.

One thing the coronavirus pandemic has done is to create an inflection point for how we work and the way our workplace is defined. This unprecedented event can become a turning point to better address equality in the workplace that creates the next generation of leaders that more adequately reflects the diversity of society now.

Addressing the gender pay gap, mandated in several countries worldwide, serves as a pivotal step to fundamentally change culture and drive equality in salary that is no less than working women deserve.

The importance of the gender pay gap focus demonstrates a crucial step towards ensuring greater diversity within the workplace that is inclusive of every person making a contribution. It also serves as a powerful mechanism that can be benchmarked ongoingly to maintain its momentum.

This is not the only instrument of change. Of course, we need to rip up societal stereotypes and traditional hierarchies. Our focus should be on promoting women’s equality so they can also make an equal contribution. It’s not just about recalibrating and redefining women’s roles, but about changing the very culture of the workplace.

Society, governments and corporates must provide equal opportunities to all employees to aid progress towards full diversity. In this respect, all those comprising the corporate workforce should be afforded the same opportunities to prove themselves, rather than based on an obsolete framework driven by a male hierarchy and the inequality of women’s opportunities. 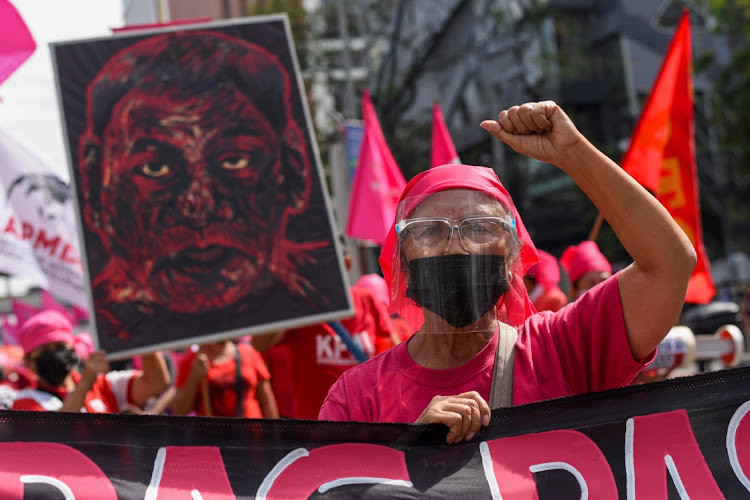 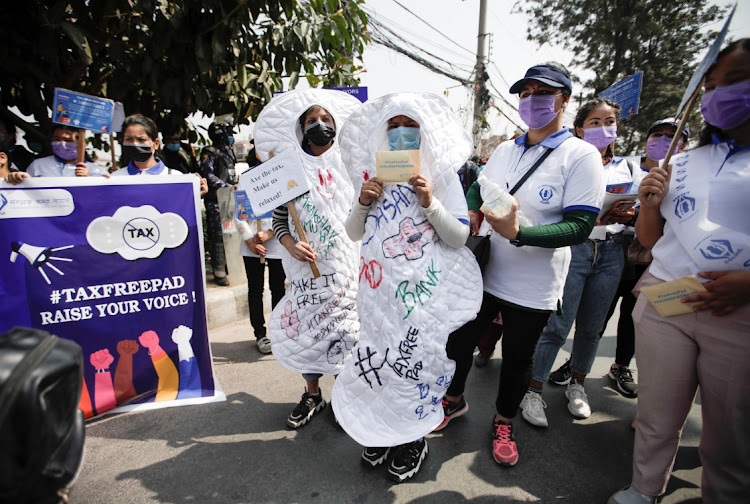 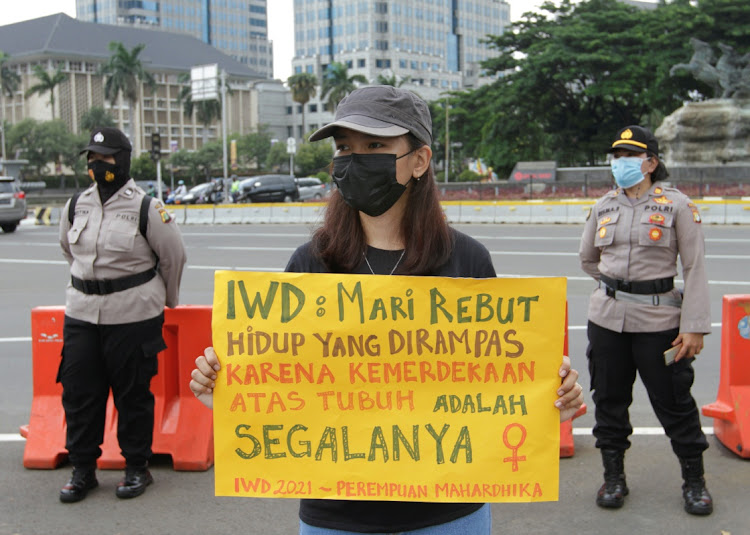 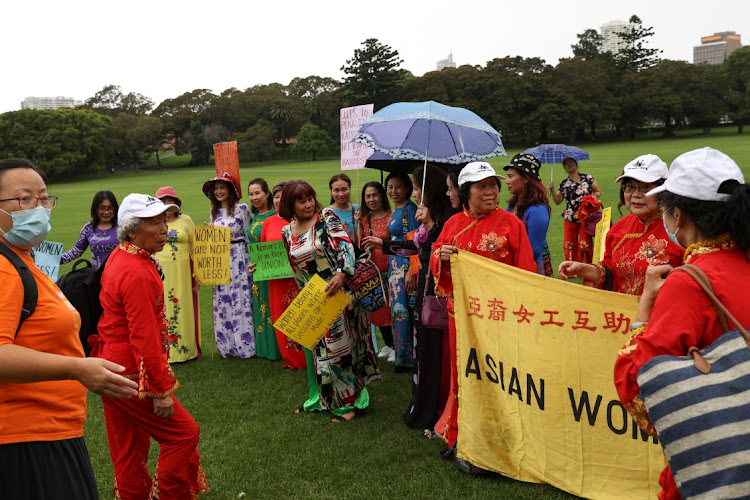 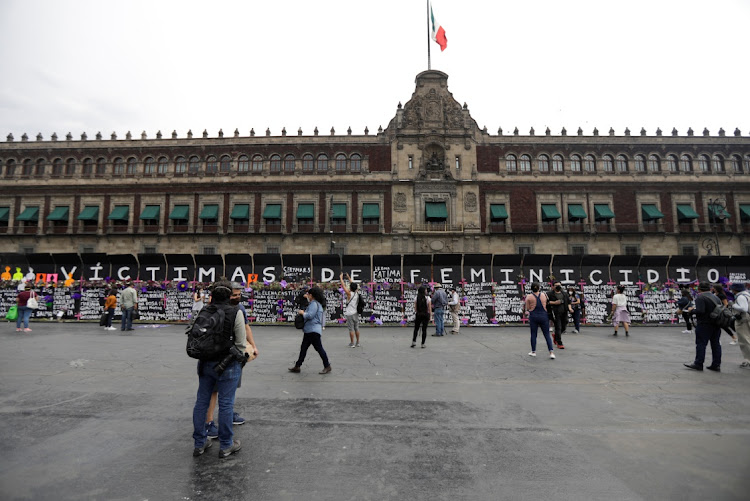 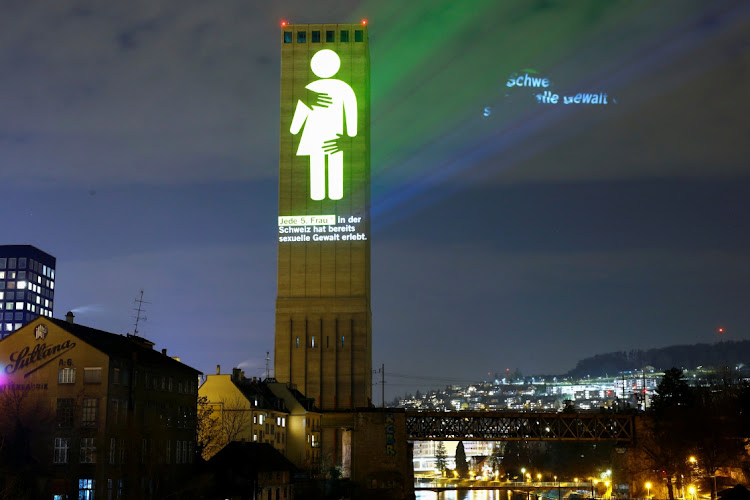 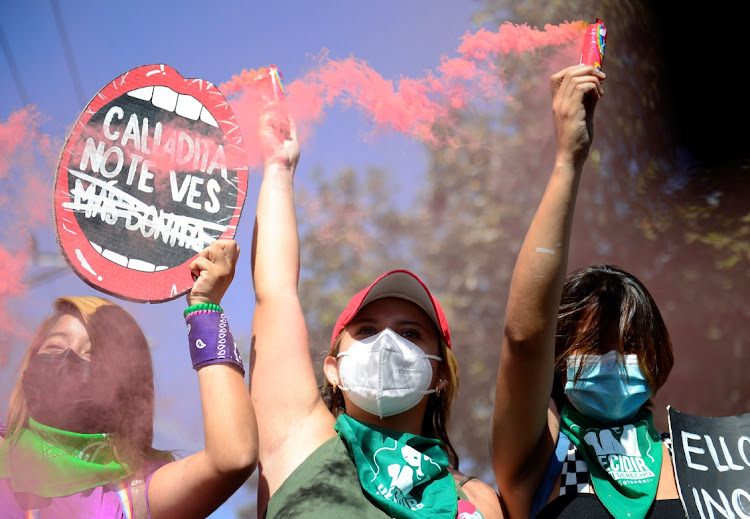 There is a responsibility to enhance senior female representation by increasing hiring of women at every level, enabling them to enter the workplace, thrive and move up in the same way as their male counterparts. The gender-indiscriminate coronavirus has deconstructed the traditional working environment and served to change the playing field in unexpected ways. This should be capitalised on to accelerate the equality of females.

But it doesn’t stop there. It is also incumbent on governments to create favourable public policies and mandate better labour laws that not only support women to take their equal position in the workplace, but also to give greater flexibility for all employees.

Nowadays, the delineation of caregiving and family responsibilities is far less discriminatory, often shared irrespective of gender, salary or role. Many other factors influence equality and diversity within business beyond gender and its associated barriers.

There is a far broader goal that we should be striving towards — to achieve a step change that facilitates diversity at large. The workplace needs to create more attractive and relevant frameworks that help both men and women flourish, rather than discriminating between the two. This would create a material benefit to everyone and ultimately create a more successful and collaborative working environment.

This year’s International Women’s Day campaign, #ChooseToChallenge, is a call to action on the imbalance of female equality. Choosing to challenge the traditional stereotypes of power is critical to establish new avenues for influence and leadership that reflect the breadth of diversity and talent in society, particularly the value of bringing women’s voices to the table.

She was one of many black women who found a way to resist apartheid, to speak back to it, and find resilience and hope
Life
10 months ago

Women on average have roughly three-quarters of the legal rights of men, according to the World Bank
World
10 months ago
Next Article

MAMOKETE LIJANE: Companies do themselves a disservice by closing down space for ...

MAMOKETE LIJANE: Companies do themselves a disservice by closing down space for ...