Women on average have roughly three-quarters of the legal rights of men, according to the World Bank 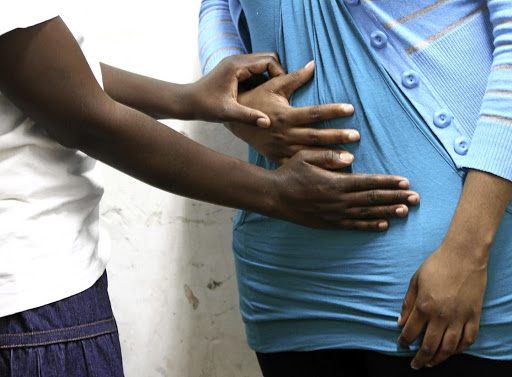 Washington/Sydney — There are still almost 40 countries where women can be fired from their jobs simply for getting pregnant, World Bank chief economist Carmen Reinhart said in a discussion on how the pandemic is making it even harder for women to escape poverty.

Speaking on Bloomberg Television in a conversation with Ceyla Pazarbasioglu, director of strategy and policy at the International Monetary Fund, Reinhart said the economic fallout from Covid-19 had been “very regressive,” hitting the most vulnerable hardest, included women and girls.

“We are seeing big setbacks on schooling, girls are taken out that will not return,” said Reinhart, speaking on International Women’s Day. She cited a report late in 2020 that found extreme poverty was expected to rise for the first time in more than two decades with a disproportionately high share of women among the world’s new poor.

The pandemic has contributed to an increase in violence against women and is reinforcing gender inequality in many countries, with women on average having roughly three-quarters of the legal rights of men, according to the World Bank.

While laws have improved in some countries, women in many nations still face legal limits on economic opportunities, including restrictions on travel without a male guardian, the lender said.

Pazarbasioglu of the IMF said it’s very important to have “a women’s lens in policies.”

“That’s what we are pushing in our surveillance, in our lending, in our analytical work and in our capacity development,” she said.

“Making sure that in our budgets, that it’s gender friendly, that the informal sector which is housing many of the women employees, the policies are targeted at these important activities that women carry the largest burden in,” Pazarbasioglu said.

Pazarbasioglu and Reinhart wrote an opinion piece published by Bloomberg on Monday arguing for greater transparency in finance to help address growing inequality within countries and across borders.

She was one of many black women who found a way to resist apartheid, to speak back to it, and find resilience and hope
Life
1 year ago