In reviewing the global scene, the world’s second-biggest economy stands out all the more 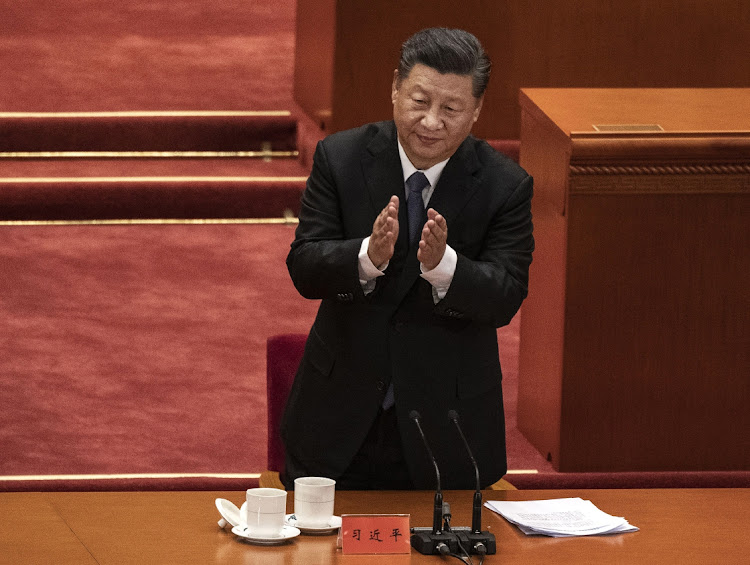 Singapore — The world needs China more than ever. Thank goodness it’s showing up: economic data released Tuesday all looked strong and in line with forecasts. The upbeat projections for a strong global rebound in 2021 depend on Beijing maintaining this momentum.

Most of the traffic from other consequential economies is going the wrong way, owing to restrictions aimed at suppressing the current wave of Covid-19 infections. There’s a prospect of double-dip recessions in Germany and Japan, and the US rebound has been losing steam. With big question marks over three of the four biggest commercial powers, China is the indispensable player.

China may be the only major economy to notch any growth at all in 2020. The new data showed industrial output climbed 7% in November from the previous year, and retail sales advanced. Fixed-asset investment increased 2.6% in the first 11 months of 2020, compared with the same period in 2019. These numbers all matched economists’ forecasts; that does nothing to detract from their importance.

The solid 5% rise in retail sales from a year ago is particularly encouraging, given consumers came late to the recovery that began in the second quarter. In reviewing the global scene, the world’s second-biggest economy stands out all the more.

Contrast it with German Chancellor Angela Merkel’s decision, with state leaders, to impose a hard lockdown that will shut down most retailers from Wednesday. That’s an especially heavy blow, considering the comeback from the first one hadn’t taken firm hold. Schools have been encouraged to take long holiday breaks.

A fourth-quarter contraction is in the cards after declines in GDP during the first half of 2020. Things are looking grim in Japan, too, where new daily infections topped 3,000 for the first time on Saturday.

The blow to the economy, which never really recovered from a consumption-tax hike in 2019, will be significant. It bodes equally poorly for Suga, who has struggled to reverse a slide in the government’s standing since taking over from Abe Shinzo a few months ago.

In the US, improvements in the labour market look to be stalled. Figures last week showed applications for jobless benefits surged, topping estimates with the highest level since September. If Congress can’t agree on an additional federal relief package by the end of the December, millions of Americans could start the new year with lapsed unemployment benefits. As if president-elect Joe Biden won’t have enough to contend with.

Critics contend that President Xi Jinping was able to shut down China and reopen at a whim earlier in the year because of the authoritarian political system; there’s some truth to that. Or that its statistics are fiction, though few economists quibble with the overall direction of numbers published these days. What matters most is that the economy is at the very least hanging in there, and likely doing much better than that.