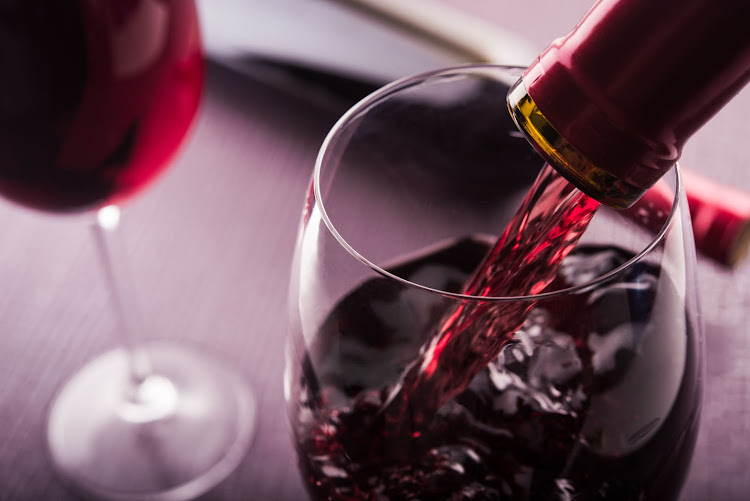 Sydney — China’s assault on Australia’s wine industry is becoming quite the buzzkill.

The latest round of tariffs — which could push import duties to more than 215% in total — have left Australia’s winemakers reeling. Over the past 25 years, China, with its growing middle class and appetite for cool-region Shiraz, cabernet sauvignon and other big reds, has become Australia’s biggest and most enthusiastic customer. Australia surpassed France as the top exporter to the country by value in 2019; last year, China spent A$1.2bn on imports, about 40% of Australia’s total shipments, according to Wine Australia.

“They love our style, and they know our flavours,” said Mitchell Taylor, whose Clare Valley-based Taylors Wines in South Australia gets a fifth of its annual export revenue from China. “They have a very perceptive palate, so wine’s been a natural area for them to explore and to enjoy.”

Those buyers are quickly disappearing. Whisperings of tariffs to come pushed China’s purchases up 94% in October, according to China customs data; Australian winemakers benefited from a corresponding 40% jump in prices. Official data for November is not available yet, but the measures are expected to be an effective death knell, wiping out demand and pushing prices lower.

Now the Australian industry, still reeling from bush fires that scorched vineyards in early 2020 and the coronavirus epidemic that has hobbled demand, is rethinking its entire global distribution plans. Shares of Melbourne-based Treasury Wine Estates, best known for its Penfolds brand, fell as much as 12% after the first tariff announcements.

The umbrella group, which owns Wolf Blass and Snoop Dogg-affiliated 19 Crimes, among others, announced an emergency plan would include reallocating its Penfolds Bin and Icon labels to other luxury markets and accelerating a drive to produce more wine in other countries to avoid made-in-Australia duties.

Chinese demand for Penfolds would persist at some level, treasury CEO Tim Ford said in a call with investors on November 30, and reiterated a “long-term commitment” to the market. “We are extremely disappointed to find our business, our partners’ business and the Australian wine industry in this position.”

Australia’s next biggest clients, the US and UK, are not likely to offer much solace. With the luxury market cornered by California and Europe respectively, Australia’s become better known for bargain labels such as Yellow Tail. “We’ll really need to sell the luxury story of Australian wine,” said Taylor.

Almost two-thirds of Australia’s exports to China were priced at A$10/l or more, according to Wine Australia, while the growth in exports to the UK and US was predominantly from the sub-A$5 segment.

Breaking into a new market, particularly one with existing preferences, does not happen quickly. Winemakers spend years courting and educating distributors, retailers and sommeliers about new flavour profiles and the specifics of terroir. The pitch is different too, Taylor said. Customary gift-giving and lavish dinners worked in China, whereas Americans look to wine journalists and global competitions, along with widespread advertising and promotion.

“We all have to look at how we’re going to reposition ourselves and re-engage in other markets where we’ve perhaps shorted them,” said Alister Purbrick, CEO of central Victoria’s Tahbilk Wines. He is doubling down on the domestic market for now, but sees opportunity in another emerging market: India. Tariffs there have so far kept most exporters at bay, but he sees longer-term potential in shifting consumer preferences and the rise of a younger, more global generation.

“We feel that that wine market would develop similarly to China’s,” said Purbrick, adding that his company is better positioned to weather the storm than smaller exporters. “Whichever way you look at it, there’s going to be some pain,” he said. “Our good friends in China have really pulled the rope off the guillotine.”

Meanwhile, Chinese importers and retailers will look elsewhere. A Guangdong wine dealer who gave his family name as Ni said he has raised his prices on Australian wines and plans to start importing from other countries including France, Chile and Argentina.

Business with China had the potential to double “in the foreseeable future”, according to Taylor. “China was always the driver of our figures,” he said. “We just know the winemakers in France, Chile and New Zealand are cheering.”

The food maker has a factory in the country and if it can win over even a small fraction of China’s 1.4-billion people, the rewards could be huge
Companies
4 months ago

The shift, under way for years, has increased sharply, fuelled by huge profits at corporate producers since African swine fever ravaged China’s herd
World
4 months ago

Australia complains of harsh curbs on its exports to China​

Australia complains of harsh curbs on its exports to China​