Paying the price for importing goods and exporting jobs 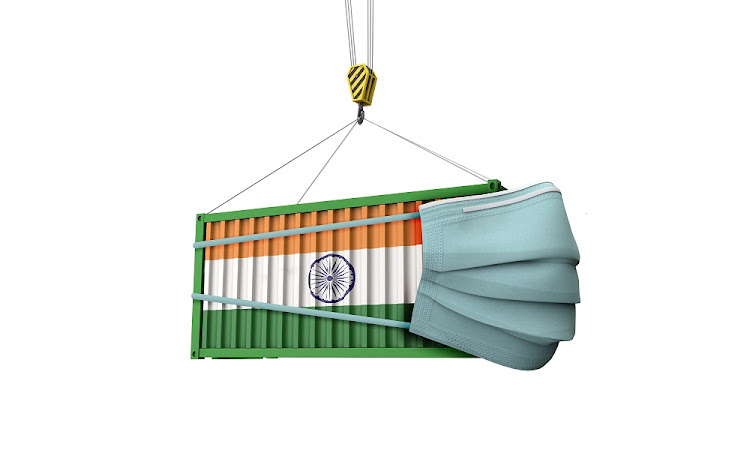 Adam Smith, the father of economics, said this about benevolence and self-interest: “It is not from the benevolence of the butcher, the brewer, or the baker that we expect our dinner, but from their regard to their own interest. We address ourselves not to their humanity but to their self-love, and never talk to them of our own necessities but of their advantages.”

This quote could not be more pertinent than at the current moment in SA. As we speak the country is experiencing a shortage of vital medical supplies due mainly to reliance on importation at the expense of local manufacturing and local jobs. SA has adopted an importation strategy that has unfortunately promoted job creation in other countries, mainly India and China. Now the importation preference strategy has backfired as we scramble to source basic medicines and medical consumables such as paracetamol, masks, gloves and swabs for conducting tests, personal protective equipment (PPE) and other basic commodities that are not complicated to manufacture locally.

Covid-19 has revealed to us that we do not have a secure supply of the medicines that are essential to the nation’s livelihood, which is premised on strong, sustainable local manufacturing. To top it all, we don’t even have basics such as various size plastic containers to package sanitisers. The governing ANC’s “resolution 51”, taken in 2007 at its Polokwane policy conference, states that the ANC supports the establishment of a state-owned pharmaceutical company to manufacture the active pharmaceutical ingredients of the most commonly prescribed medicines, which are currently imported mainly from India and China.

SA is the largest consumer of antiretrovirals (ARVs) in the world through our commendably comprehensive ARV therapy programme, which treats more than 5-million people. We could have used our procurement muscle to establish a thriving local manufacturing industry, which would be in the best interest of the security of supply of medicines critically needed by millions of South Africans. Instead, over the years we seem to have sought to procure most of our ARVs from India, and as we speak, more than 86% of the ARVs consumed in SA are imported.

India is also currently on “lockdown” — correctly so — and has prioritised its own population by introducing restrictions on the export of pharmaceuticals to help fight its domestic Covid-19 pandemic. This is an act of patriotism on the part of an Indian government that could be taking its cue from Adam Smith.

Kenya has been the first African country to take the bull by the horns and established a government-owned pharmaceutical company manufacturing the active pharmaceutical ingredients for ARVs — and it has only 1.2-million HIV-positive citizens on treatment. SA has more than 5-million people on ARVs.

If SA is to learn from the Covid-19 pandemic, and not repeat history, there will be a need to rethink the previous position and become a manufacturing hub for essential drugs, working hand-in-hand with the government’s black industrialist programme to create much-needed local job opportunities. This patriotic action could also help the country to reduce poverty and grow the economy in light of the recent credit rating downgrades.

Through this action, SA will also be able to participate meaningfully in the African Continental Free Trade Area (AfCFTA), which presents market opportunities for African countries that are presently dependent on East Asia for most of their pharmaceutical products.

The two critical areas that the government could immediately assist with are enabling legislation (procurement and encouragement of an export-led economic growth) and to participate in the funding requirements for black-owned local manufacturers (public-private partnerships, pre-funding of contractual purchases, and providing guaranteed offtake agreements for active pharmaceutical ingredients, among others).

The private sector can also participate in developing the local industry by focusing on the local burden of disease, skills development, improving affordability and access to supply chain opportunities.

Adam Smith described self-interest and self-love as attending to one’s own interests, but not necessarily at others’ expense. SA can learn a thing or two on localisation from this.

Success is often tied to motivational factors, and this needs to capitalised on in the fight against the pandemic
Opinion
2 years ago

While the coronavirus is the first genuine crisis of our geopolitically leaderless world, it is speeding up many geopolitical trends already in motion
Opinion
2 years ago
Next Article