On November 3, join analysts at a Business Day Dialogue to discuss how SA must play its part to mitigate its greenhouse gas emissions

With its ignominious ranking as the 12th-largest emitter of greenhouse gases, SA is firmly in the spotlight at the COP26 conference in Glasgow, Scotland. While Africa’s most advanced economy is grappling with an economic and social crisis, it is also seen as an important component of the global fight against climate change. So what will it take to get SA to play its part?

Climate finance is one of the most contentious issues on the agenda at the 12-day congregation of world leaders. Without financial support from wealthy countries — which are responsible for the bulk of historical greenhouse gas emissions and climate change — developing countries will be unable to adapt and the goal of averting a full-blown climate crisis will be out of reach.

For SA, the most coal-reliant nation in the G20, a just transition to renewable energy is largely dependent on financing agreements.

Rich nations have so far failed to meet their commitments to mobilise at least $100bn a year to assist developing countries in combating climate change and adapting to a warmer planet. But as the world nears 1.5°C of warming vs pre-industrial times, the pressure is on to act fast.

BlackRock, the world’s largest asset manager, says developing nations need as much as $1-trillion a year for mitigation and adaptation projects. And rich countries should be forking out $100bn a year in grant-equivalent funding alone — rather than a mix of grants and repayable loans. BlackRock argues this would be a worthwhile investment considering the world is likely to lose 25% of its economic output over the next two decades if no climate change mitigation measures are taken.

Heading into COP26, SA had already started negotiations with foreign governments, including the UK, US, Germany, France and the EU. A number of decarbonisation plans, which would be funded by grants and concessional loans, have been put on the table.

Analysts say SA should make a strong case for itself and negotiate the best deal it possibly can.

To win a meaningful slice of the climate finance pie, the country will need to put forward a credible and ambitious transition plan. This would also require a coherent message, meaning the mineral resources and energy department may need to scale back its fossil-fuel ambitions.

At the same time, foreign governments are adamant that any funding deal must take jobs into account. In other words, the shift away from fossil fuels needs to be carefully managed to avoid job losses and the collapse of coal-mining towns and communities.

With this in mind, a number of climate finance proposals have been put forward.

Meridian Economics is arguing for a Just Transition Transaction underpinned by a concessional finance facility for SA that would fund a faster shift away from fossil fuels while recapitalising Eskom and protecting coal-dependent communities. Eskom's own Just Energy Transition plan is similar in many ways but takes on more of a project-by-project approach. The government, for its part, wants a deal that will spark the development of new industries such as green hydrogen and electric vehicle manufacturing.

At the end of the day, if SA fails to put its best foot forward, rich nations will look elsewhere in their efforts to curb emissions.

Join moderator Alishia Seckam at the Business Day Dialogues for an online discussion with leading analysts Peter Attard Montalto, Grove Steyn and Lebogang Mulaisi as they discuss what COP26 means for SA. They’ll analyse the climate finance proposals on the table and debate what can be done to put the economy and workforce on a healthier trajectory. 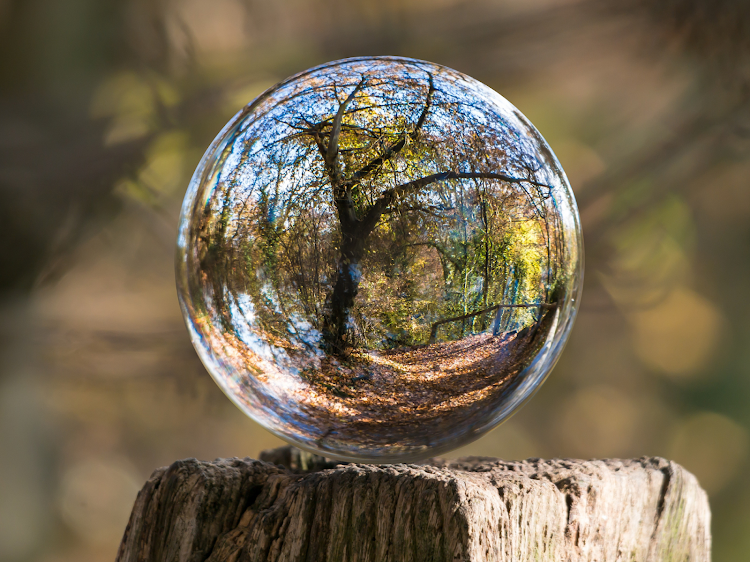 Leading analysts will discuss what COP26 means for SA at the Business Day Dialogues online discussion on November 3. Picture: PEXELS/PIXABAY

It is time for the African continent to initiate a climate expert meeting explicitly focused on Africa’s needs, relevant to global concerns
Opinion
7 months ago

As a signatory to the Paris agreement SA remains firmly committed to contributing our best effort towards the global cause of addressing climate ...
Opinion
7 months ago