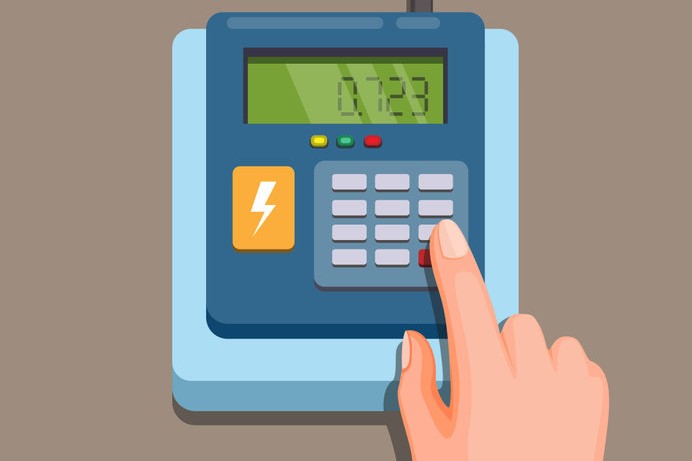 Consumers’ ability to pay their energy bills is a top concern in emerging markets, particularly for 79% of South Africans and 73% of Indians, an Ipsos survey shows.

Among established economies, concern about energy bills is highest in Britain, where 67% are worried about their ability to pay utility bills.

Ipsos said three quarters of the public in 28 countries surveyed are concerned about the rising cost of goods and services in the next six months, adding 54% of those polled are worrying about their ability to buy the things they are used to.

Three quarters (77%) of the global public are concerned about the cost of goods and services increasing over the next six months. This includes 91% of Hungarians, 88% of those in SA and 86% of Argentinians. Even in China, where the concern is lowest, 45% say this is a worry over the next half year.

Six in 10 overall say price rises in food shopping would have the most negative effect on their quality of life, followed by 51% who say the same about the cost of utilities and 42% who say rising fuel prices would have the biggest effect.

In the face of rising costs that make their normal lifestyle unaffordable, almost half (46%) say they would spend less money on socialising and a similar proportion (44%) say they would delay large purchase decisions.

In an explanatory note the company said: “The Reserve Bank continues to hike interest rates due to inflationary pressures, which have also been largely driven by skyrocketing oil prices resulting in petrol and diesel prices rising by more than one-third over the past year. In addition, the invasion of Ukraine has triggered large increases in commodity prices, including wheat and cooking oil.”

It intends looking into changing consumer mindsets in terms of spending and financial behaviour and the potential impact on most-affected economic sectors across the age segments GenX, Millennials and Gen Z consumers.

Due to a shortage of generation capacity, stage 2 load-shedding may be implemented during the evening peak over the next three days
National
2 weeks ago
Next Article