Exposé uncovers how Uber mistreated its drivers to maximise profits 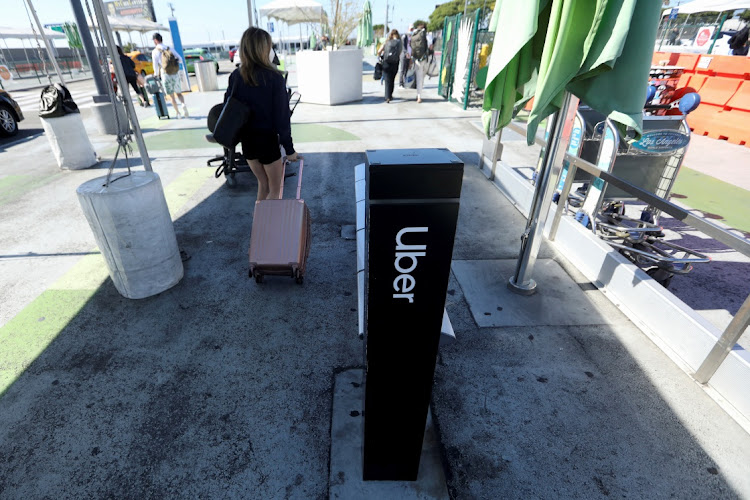 Ride e-hailing services company Uber stands accused of past practices that grew its business by undermining its drivers, including in SA, to maximise profits.

The Washington Post is running an exposé documenting how Uber created working conditions it knew would result in many drivers barely scraping by, armed with emails, presentations and text messages from 2013 to 2017 under the tenure of then-CEO Travis Kalanick.

Top executives advised local managers around the world to spend millions on lucrative incentives for new drivers and then steadily raise Uber’s commission, depriving drivers of income and increasing the money that flowed to Uber, the report states.

A key policy change was the raising of the company’s commission to 25% of every ride, up from 20% in December 2015.

The publication also said Uber incentivised more drivers to sign up than necessary. The increased competition for passengers meant drivers had to hustle for rides, even in risky areas, the documents and interviews show.

We have not and will not make excuses for past behaviour that is clearly not in line with our present values. Instead, we ask the public to judge us by what we’ve done over the past five years

The report is based on the Uber Files, an international investigation into the ride-hailing company’s aggressive entrance into cities around the world. The project was led by the International Consortium of Investigative Journalists.

Journalists from 29 countries joined the effort to analyse the records over four months.

In response, Uber said it has changed leadership since then.

“It’s also exactly why Uber hired a new CEO, Dara Khosrowshahi, who was tasked with transforming every aspect of how Uber operates. He was guided from the start by the recommendations of Eric Holder, a former US attorney-general hired by the company to investigate and overhaul our business practices.

“Dara rewrote the company’s values, revamped the leadership team, made safety a top company priority, implemented best-in-class corporate governance, hired an independent board chair and installed the rigorous controls and compliance necessary to operate as a public company,” Uber said.

The e-hailing services company maintained it is a different company to what it was, as  90% of its employees joined after the appointment of the new CEO.

The Washington Post reported that years later, after some policy changes, some drivers said they are worse off than when they started because Uber made policy decisions that deprived them of their ability to earn a living and heightened the risks of driving in some parts of the world.

Stephan Swart, a former manager for Uber in SA, told the publication Uber knew that requiring drivers to keep cash would make them more vulnerable to robberies, but they rolled out the policy anyway to attract customers who do not have credit or debit cards.

Uber said it has invested heavily in safety, developing many of the technologies that are now industry standard and publishing a comprehensive report of the most serious safety incidents.

“As part of our commitment to become a zero-emission mobility platform by 2040, we’re investing $800m (about R1.3bn) to help drivers switch to electric vehicles and reporting on our progress along the way. We maintain gender and racial pay equity and have tied our senior executives’ compensation to our diversity goals,” the company said.

“We have not and will not make excuses for past behaviour that is clearly not in line with our present values. Instead we ask the public to judge us by what we’ve done over the past five years and what we will do in the years to come.”

The so-called ‘Uber Files’ cover a period when co-founder Travis Kalanick was CEO and detail the lengths to which Uber sought to expand into key ...
News
1 month ago

Workers across the globe have gone on strike in increasing numbers, calling for fuel allowances,  minimum pay and improved benefits
World
1 month ago