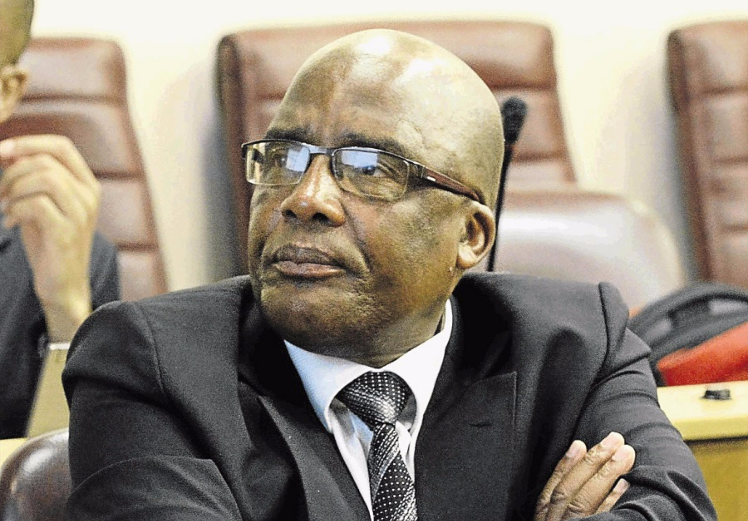 The victory in the Constitutional Court this week of the department of home affairs in its long-running battle with two companies over a R1.5bn tender for an electronic document management system does not mean the end of the saga as its minister Aaron Motsoaledi hopes.

The two companies — New Dawn Technologies and Valor IT — plan to separately apply to the Constitutional Court for a recission of its judgment which dismissed with costs the application for leave to appeal a Supreme Court of Appeal judgment against them. They believe the judgment is wrong in fact and in law.

The Constitutional Court judgment handed down on Wednesday was the third time that New Dawn Technologies and Valor IT had lost their case against the department, having previously been unsuccessful both in the Gauteng North high court in 2020 and the Supreme Court of Appeal in September. Their first claim was lodged in 2010.

The Constitutional Court dismissed the application for leave to appeal as it found it “lacks reasonable prospects of success”. This was the same reason given by the Supreme Court of Appeal which dismissed with costs the application by the two companies. The Gauteng North high court found that there was no legally binding contract between the department and the two companies.

Home affairs minister Aaron Motsoaledi was ecstatic about the judgment, a statement by the department said. He has instructed the department to pursue its legal costs against the two litigants.

The minister also intends to ask the National Treasury to blacklist the two companies from doing business with the state.

But Valor IT chairman Josias Molele and the attorney for New Dawn Technologies both confirmed that they would apply for a recission of the judgment. They said that they were validly awarded the tender by the State Information Technology Agency (Sita — which undertakes IT procurement for the government) on behalf of, and with the acceptance of the department of home affairs.

They insist the award of the tender amounted to a contract though the formal contract would only be signed after the companies had been on site to get more details of what was required. Furthermore, they argue that the department never followed the proper procedures for the cancellation of the contract which Molele said was only done once the matter was in court. “They never walked away; they never said they don't have the money,” he said. The department would have had to go to the courts to get the contract cancelled once it had been awarded, he added.

Molele said the courts had been wrong and did not understand the role of Sita and its procurement regulations which governed tenders and the withdrawal from them.  He said Valor IT had not approached the Constitutional Court due to lack of funds but as its judgment applied to it as well, this opened the way for it to apply separately for its recission.

New Dawn’s attorney added that once a tender has been awarded one cannot say there is no contract. The law governing the cancellation of the contract was not complied with by the department.

The department explained in its statement that tender issued in 2005 was awarded to three companies — New Dawn, Valor IT and Ideco.

“But before any contract could be signed, or service level agreement could be finalised, the National Treasury warned that there was no money for such a huge tender. As a consequence, the home affairs department could not go ahead with this contract.”

While Ideco did not pursue the matter further, New Dawn and Valor IT sued the department for R602m and R28m respectively.

“As long as a public institution has contingent liability on its books, the auditor-general will flag it each year as a risk because if the department cannot successfully defend the litigation and the money became payable, the budget of the department would be severely affected.

Update: Friday December 24
This story has been updated with new information throughout.

With so many genius politicians, capable of mastering so many diverse portfolios, you do wonder: why does nothing work?
Opinion
1 month ago

The department in collaboration with Sita, is implementing plans to improve IT systems, which will reduce downtime at home affairs offices
National
1 month ago

The government is reviewing its system to assess foreigners seeking work in SA, but those already here are finding life difficult
News & Fox
3 months ago
Next Article